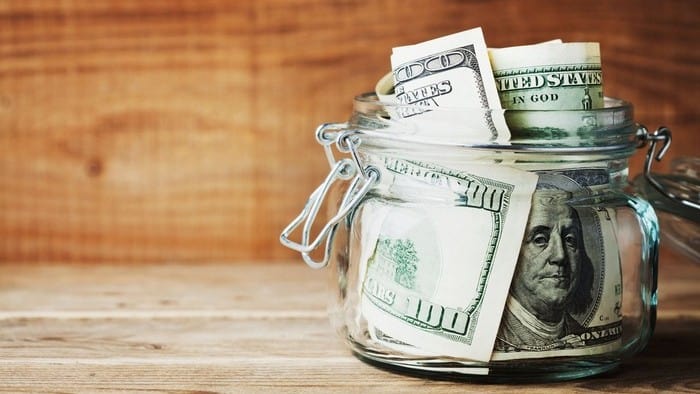 The Xero Limited (ASX: XRO) share price will be in focus on Wednesday following the release of an announcement after the market close.

What did Xero announce?

This afternoon Xero announced the launch of an offering of US$600 million senior unsecured convertible notes due in 2025 to be issued by its wholly owned subsidiary, Xero Investments, and guaranteed by Xero.

Xero’s CEO, Steve Vamos, advised that the note offering represented the next step in its ongoing program to optimise the company’s financial structure as it executes its strategic priorities.

According to the release, the notes will be listed on the official list of the Singapore Stock Exchange and their conversion will be settled in cash. This is unless the issuer… 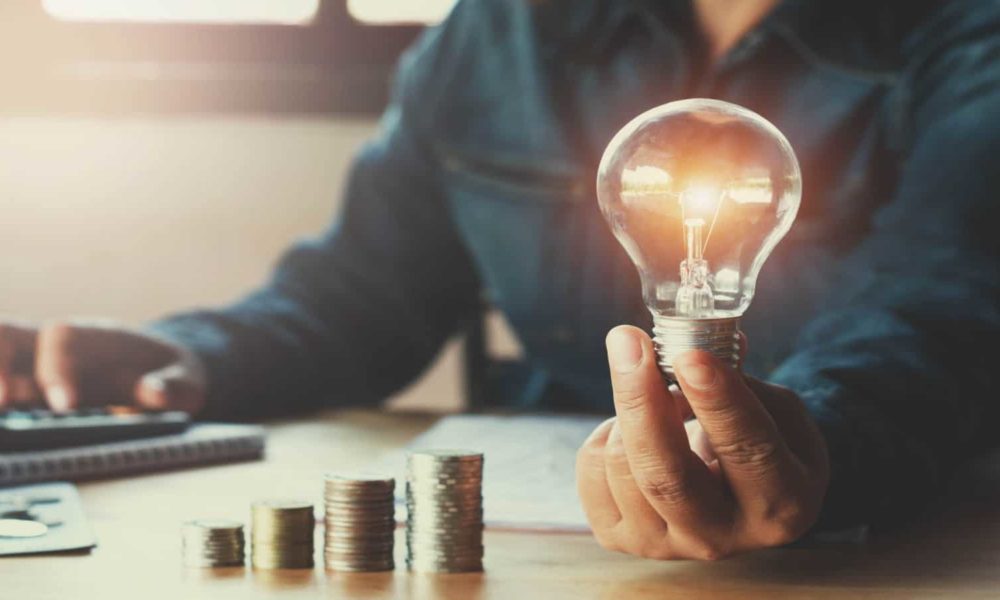 2 exciting ASX growth shares to buy for your portfolio 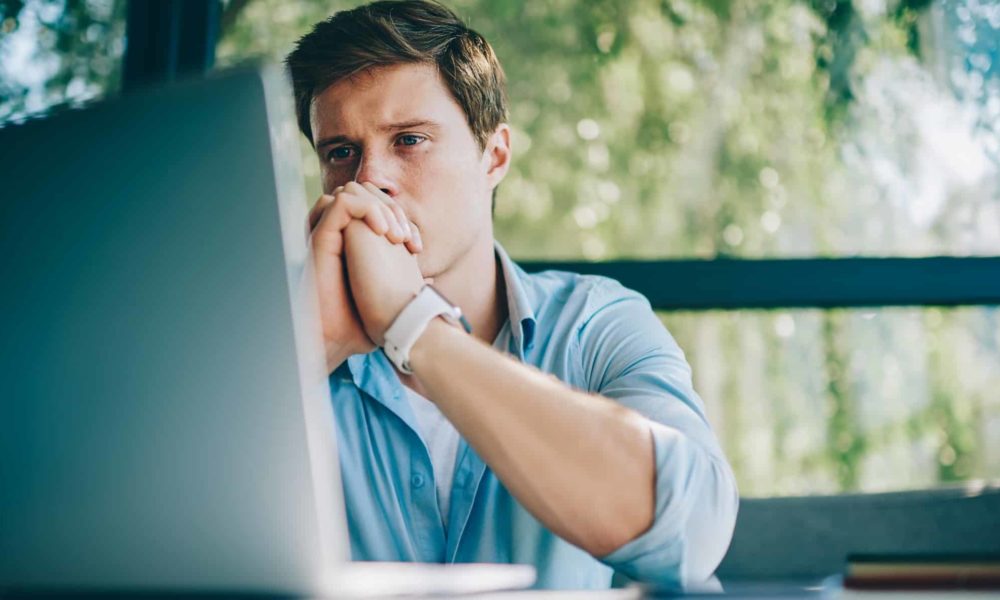