There’s also one called WAM Microcap Limited (ASX: WMI) which targets small cap ASX shares with a market capitalisation under $300 million at the time of acquisition.

The WAM Microcap portfolio has delivered gross returns (that’s before fees, expenses and taxes) of 23.8% per annum since inception in June 2017, which is…

These ASX shares are targeting enormous growth over the 2020s 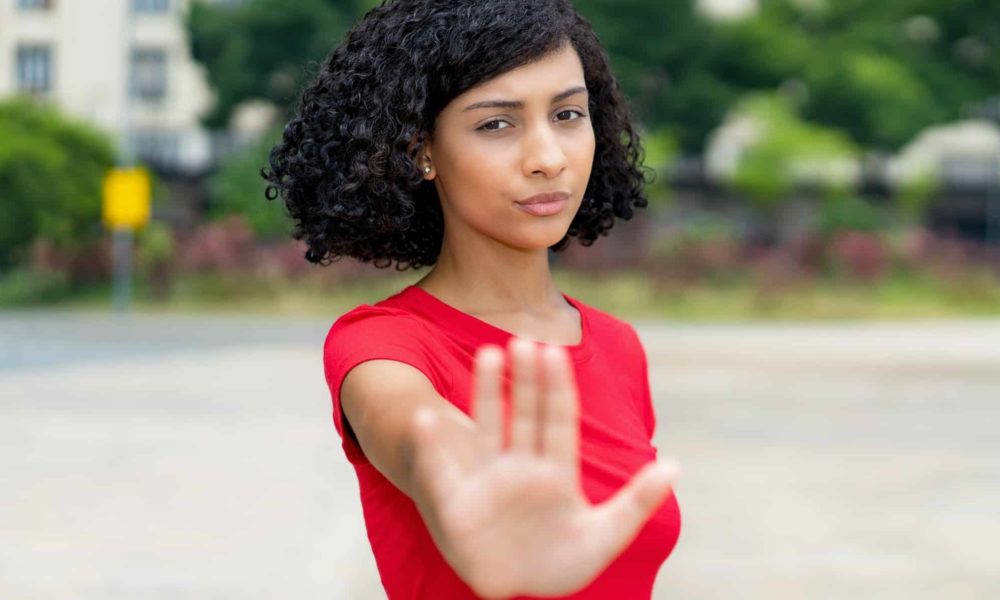 Why the Elixinol (ASX:EXL) share price has been halted today? 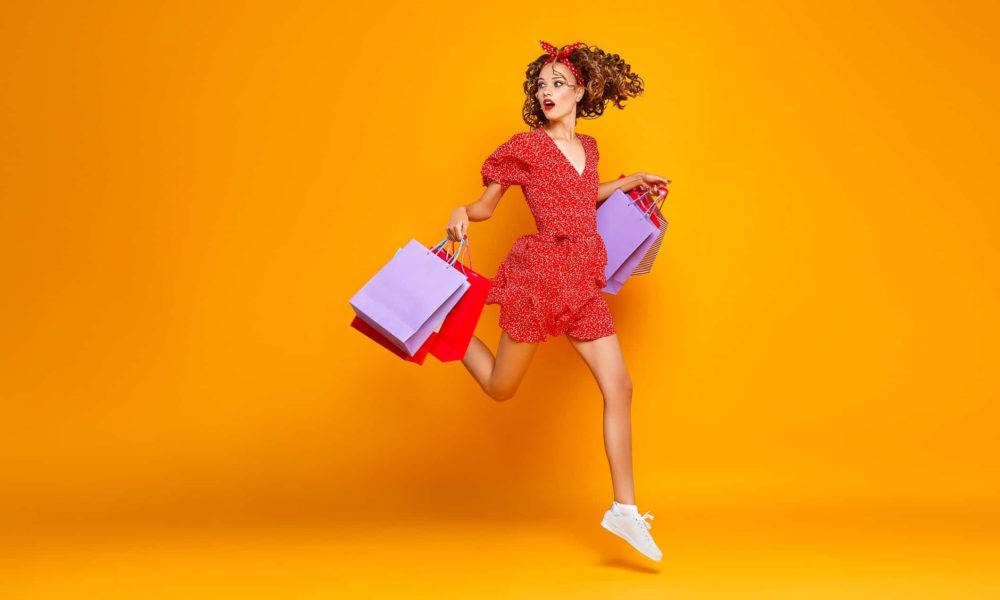