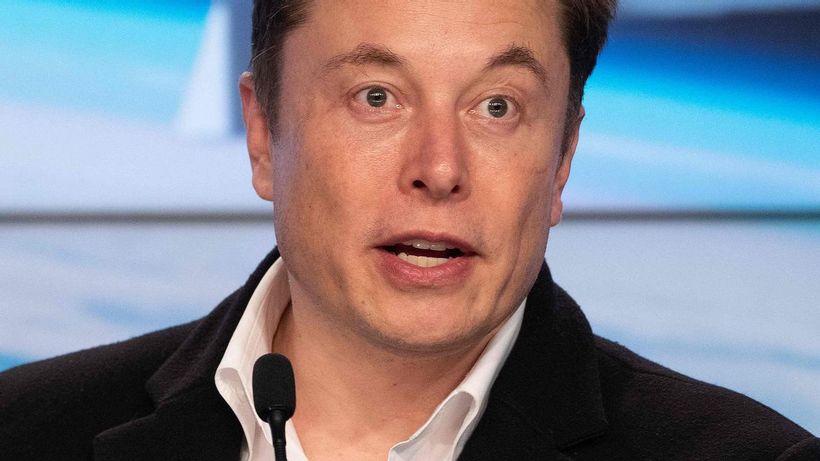 Cryptocurrency fans have long counted Tesla boss Elon Musk as among their champions, but this week he rocked their world by questioning the future of the digital assets and sent its value tumbling with a single tweet.Musk took to Twitter yesterday to announce that his company Tesla would no longer be accepting bitcoin as a way of paying for the electric vehicles.
“We are concerned about rapidly increasing use of fossil fuels for bitcoin mining and transactions,” he said in a statement.
“Cryptocurrency… 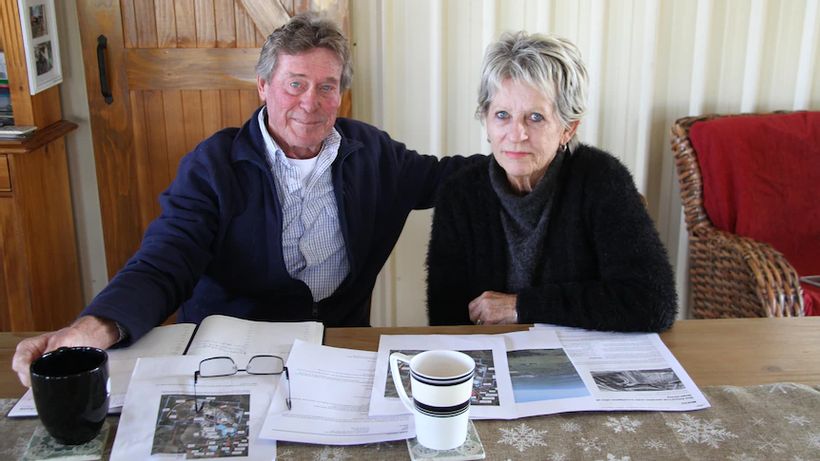 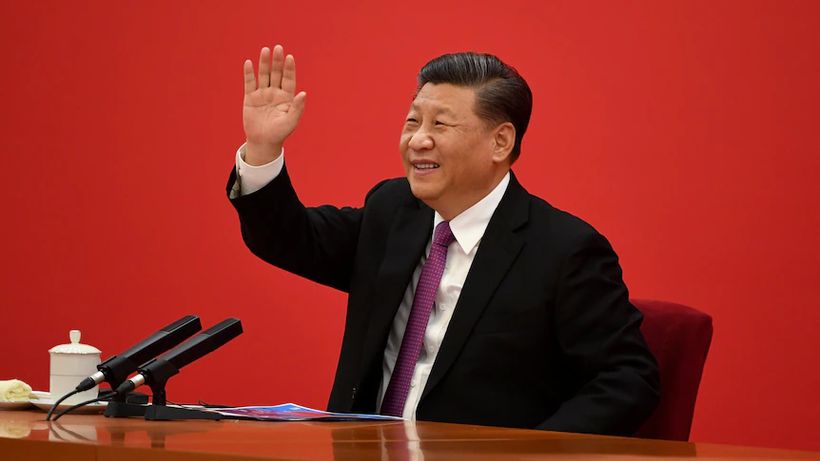