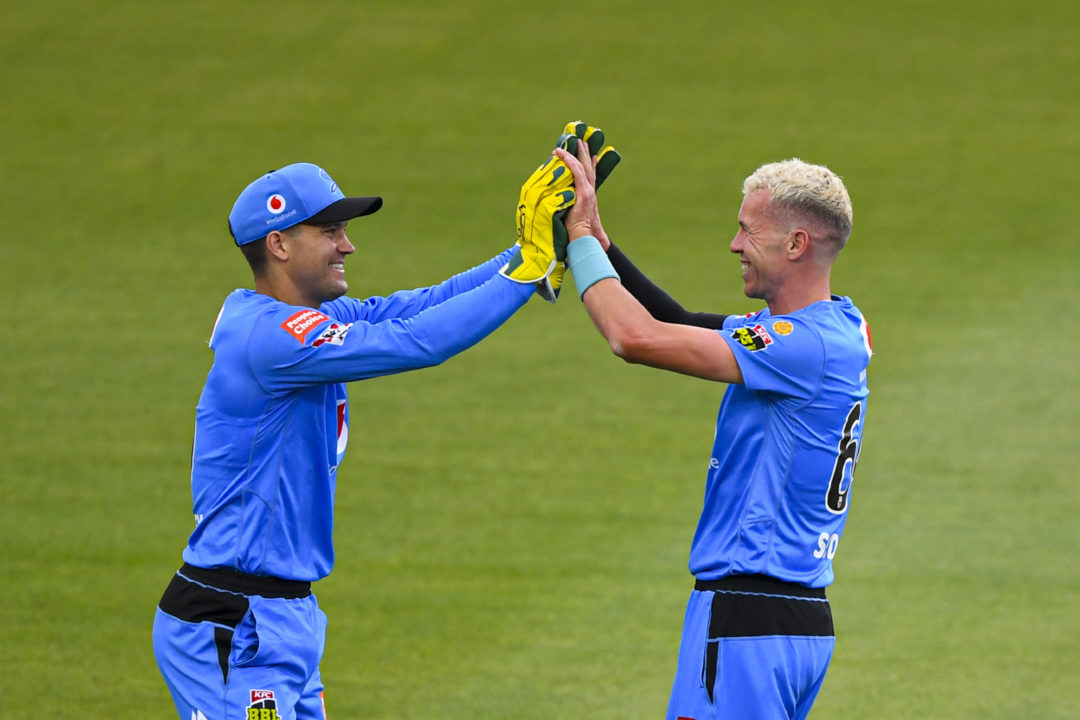 Welcome to your serving of the day’s breaking news from South Australia, the nation and abroad.

The Adelaide Strikers have qualified for the BBL finals and will play Brisbane Heat in a knockout match on Friday. Picture: Lukas Coch/AAP.

The family of a man initially thought to have been killed by a shark while snorkelling near Port Macdonnell now believe a medical episode caused his death after human remains were found nearby yesterday.

The remains were discovered near where 32-year-old Duncan Craw is believed to have died last Thursday.

Police are investigating whether they belong to… 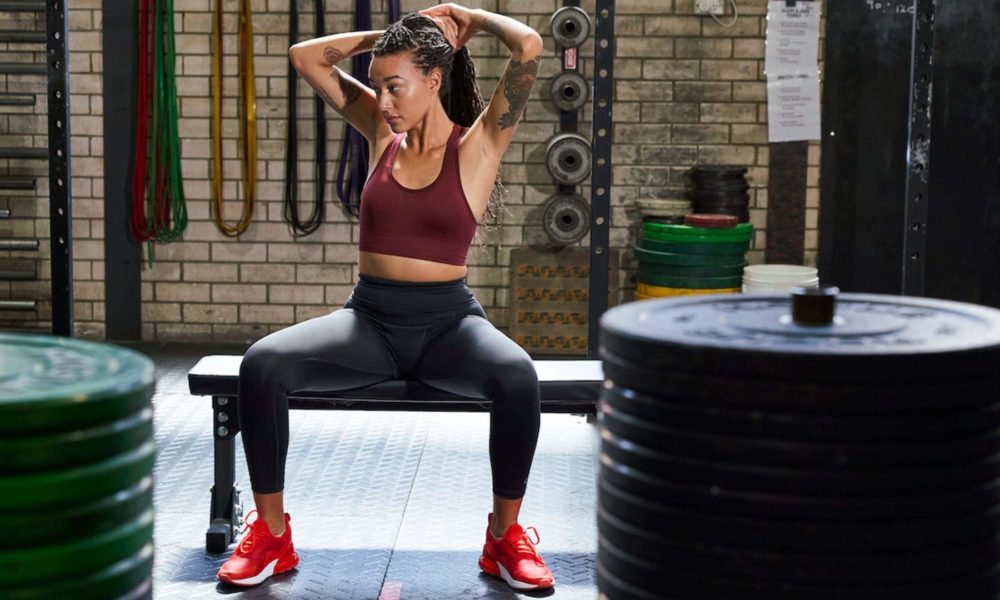