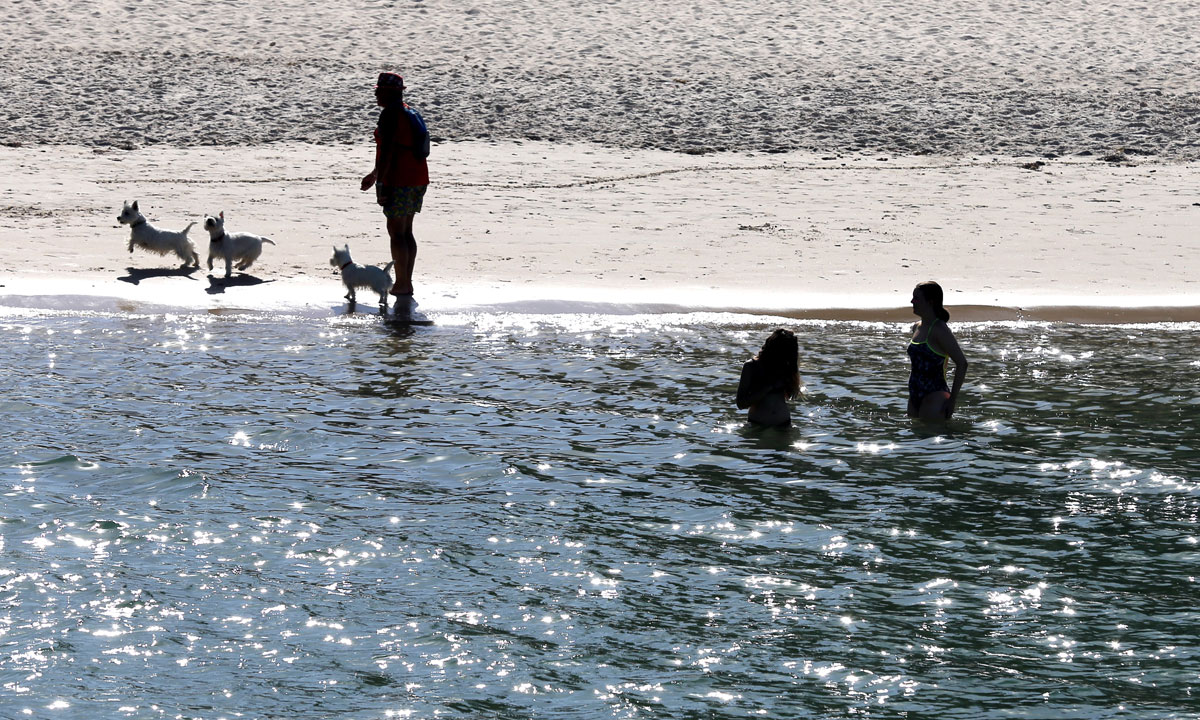 Welcome to your serving of the day’s breaking news from South Australia, the nation and abroad.

More than half of Australia’s population is expected to swelter through a heatwave sweeping across much of the southeast.

The most severe conditions are expected in parts of South Australia and western and northern Victoria on Sunday, with some regions preparing for temperatures about 40C.

Port Augusta, 300km north of Adelaide, will likely be the hottest place in the country, with a temperature of 45C.

The river towns of Murray Bridge, Renmark, Mildura and Swan Hill are expected to reach the low…

Half of country in heatwave, 40C in Adelaide, Melbourne 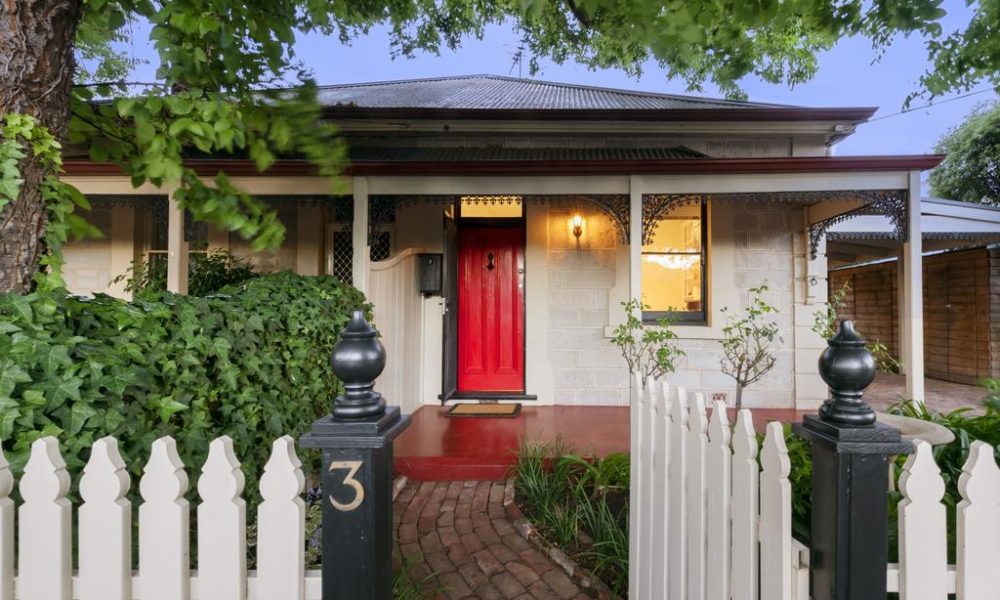 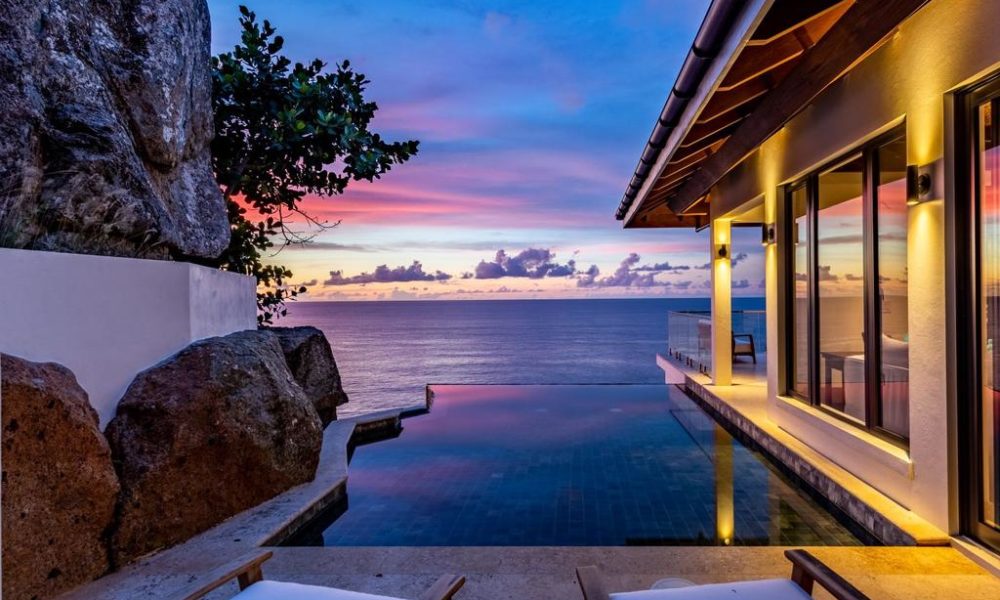