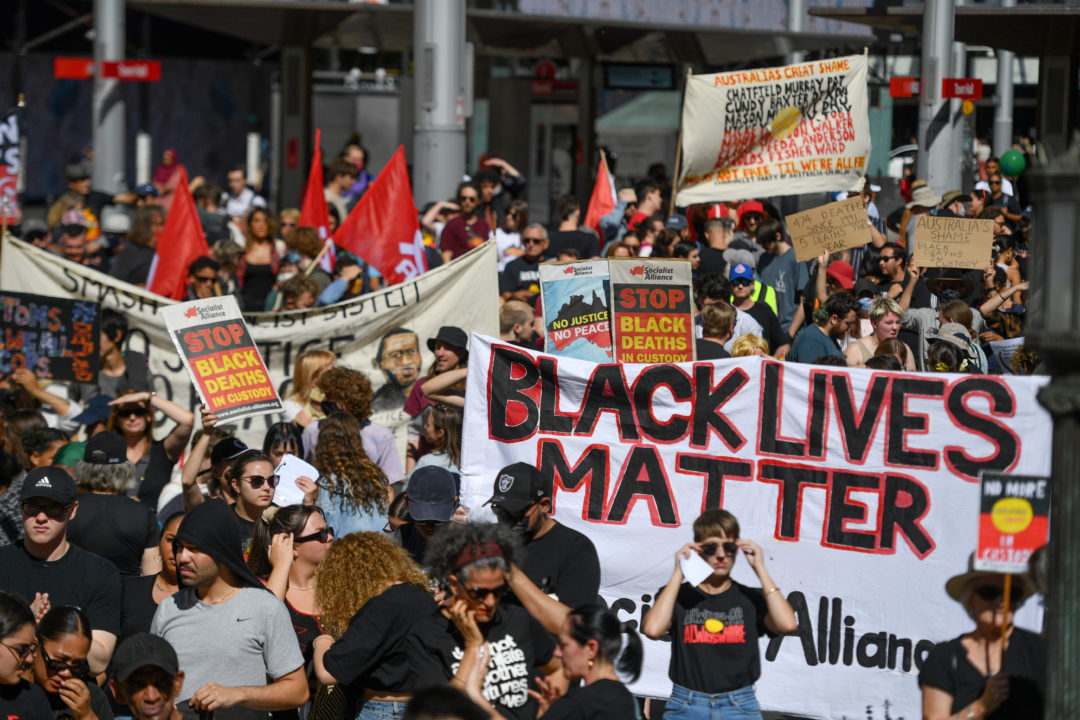 Today’s breaking news from South Australia, the nation and abroad.

Thousands of Australians have protested against Indigenous deaths in custody ahead of the 30th anniversary of a landmark royal commission report.

The nationwide protests on Saturday follow the deaths of five Aboriginal people in custody in the past six weeks.

From Alice Springs to Rockhampton and down the east coast, protesters have expressed anger that the royal commission’s recommendations have not been adopted…

Adelaide properties selling faster than they were a year ago