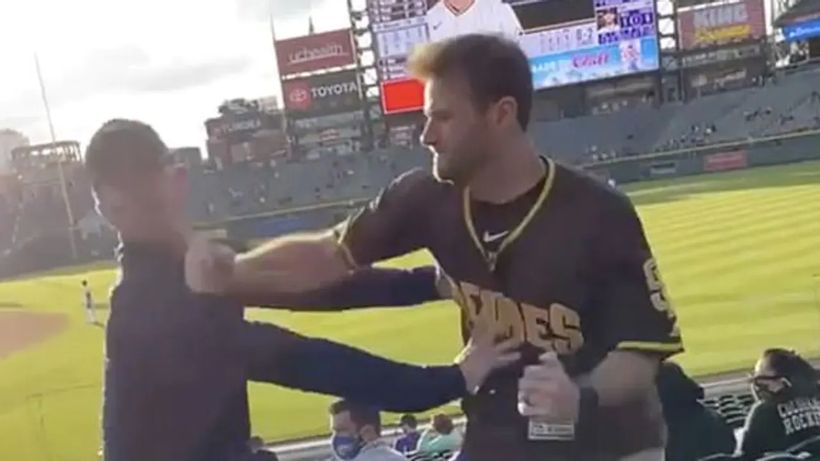 Well, that escalated quickly.A nice afternoon of baseball took a wild turn at this week’s Padres-Rockies game in Denver when an enraged San Diego fan approached a man wearing Colorado colours and jacked the division rivalry up to 11.
The Padres fan punched the Rockies fan square in the face, apparently knocking him out on impact. He crumpled to the ground immediately after being struck.
It’s unclear what led to the spat, but the crowd appeared to be on the Rockies fan’s side – understandable as… 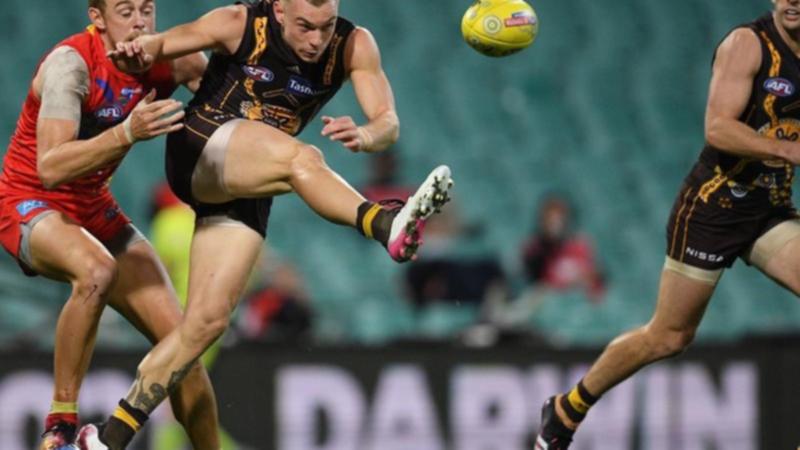 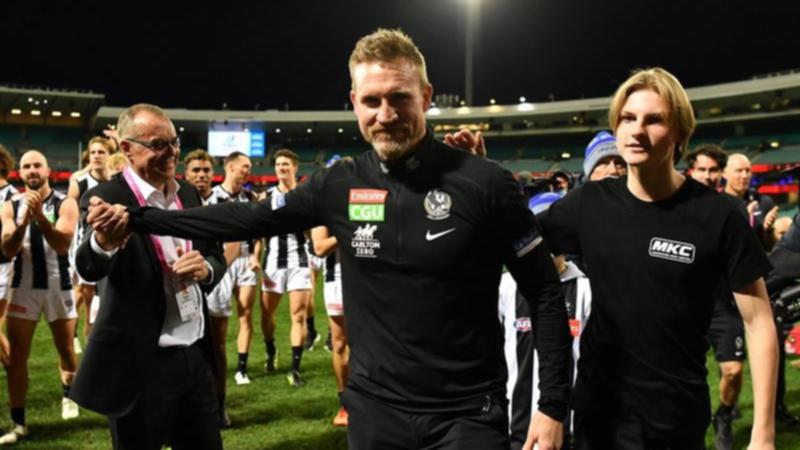 Beams respects the reinvention of Buckley