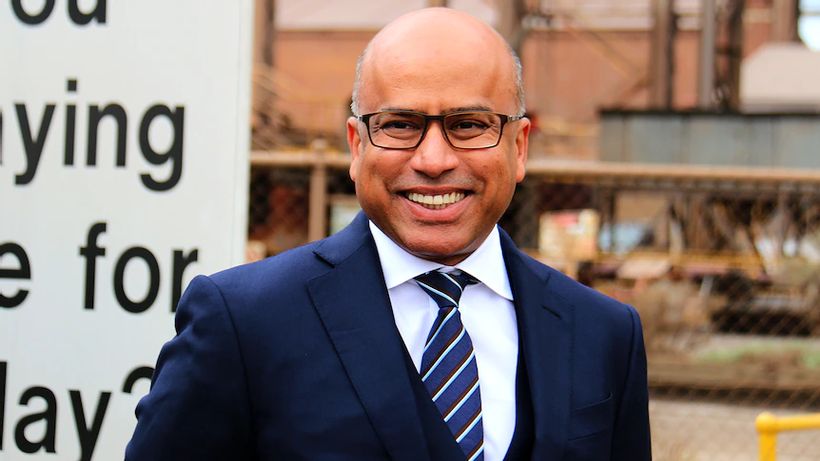 The office says it will look into… 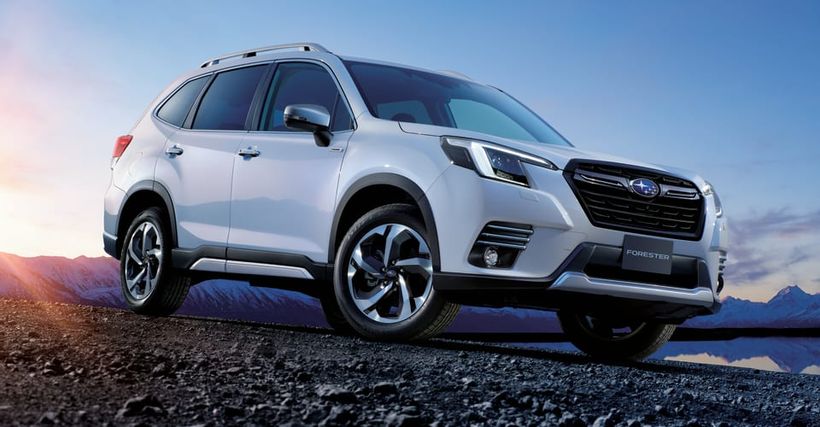 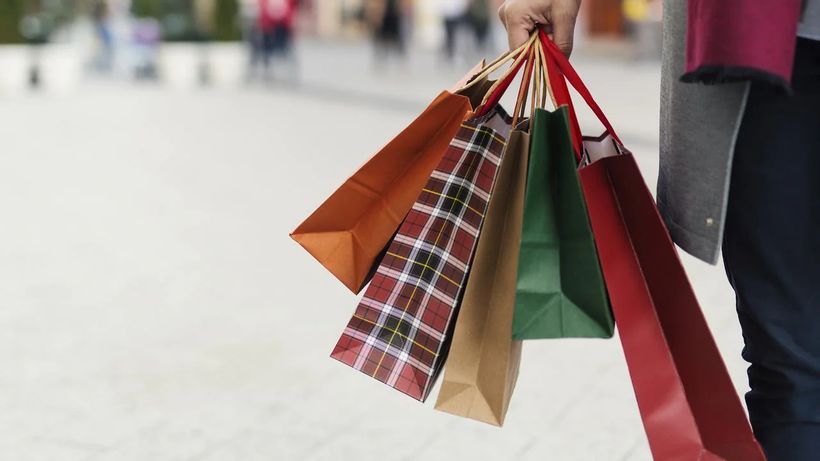 Changing shopping trends of the pandemic: What’s in and what’s out – NEWS.com.au