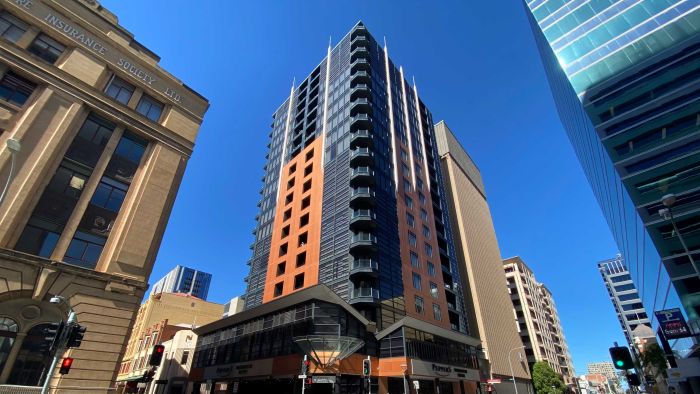 South Australian health authorities say another two coronavirus cases have now been linked to the Parafield cluster, hours after ruling out such a connection.

The cases — a couple — were previously identified as returned travellers, but have now been linked to the northern suburbs outbreak.

The pair returned from overseas on November 11 and have been quarantining in a medi-hotel.

One of the cases was reported earlier today and another on Sunday.

The case reported earlier — a man aged in his 20s — was earlier deemed to be “not associated with the Parafield cluster”.

But in a later statement, SA Health said they have now been identified as having the same strain of the virus as the cluster.

“Genomic test results have returned this… 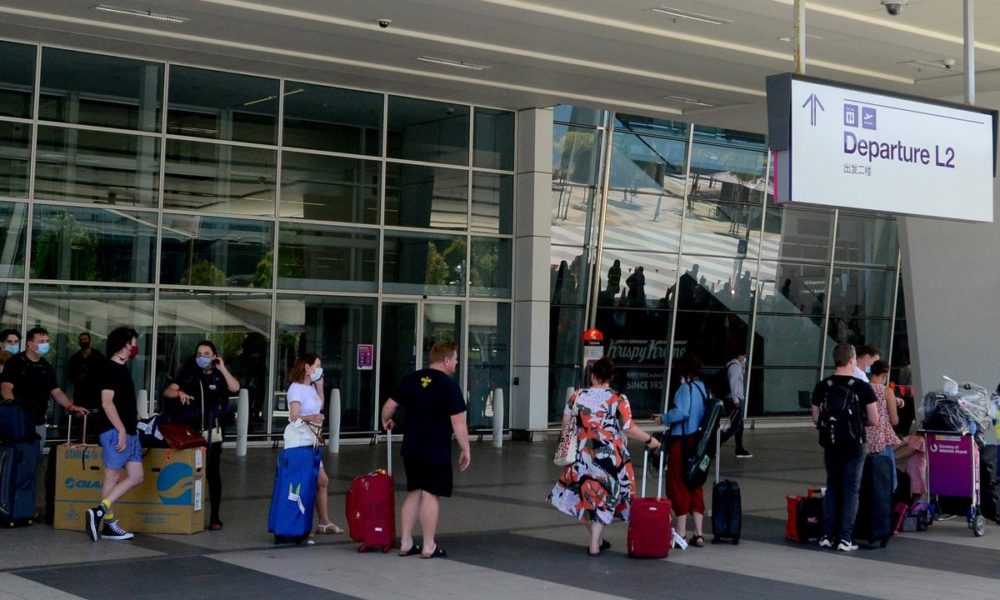