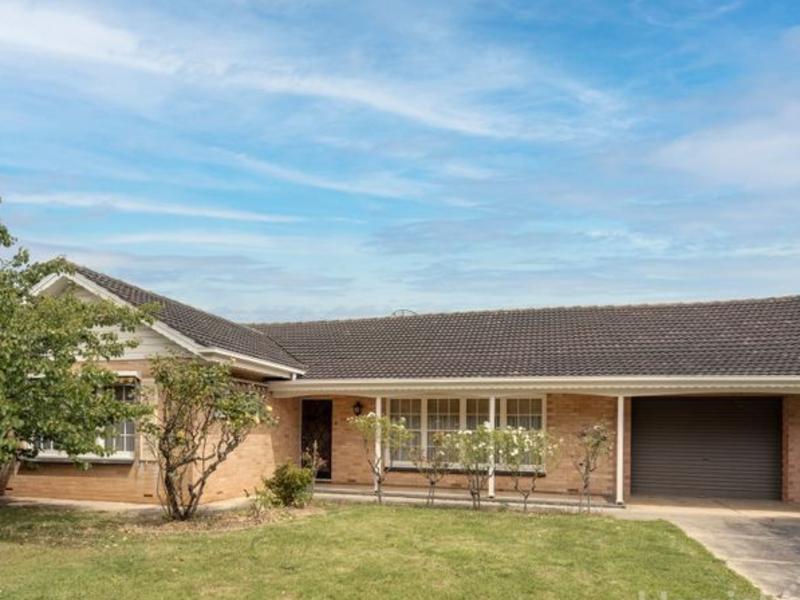 The Malvern home at 91 Cheltenham Street will go to auction in December. Pic: realestate.com.au

Would you consider buying a dated home in desperate need of a modern makeover because it’s in a sought-after Adelaide suburb where properties often sell for more than $1 million?

It appears many househunters would, with one Malvern house stuck in the past attracting strong interest from prospective buyers.

Built in the 1960s, its interior hasn’t changed in decades. Pic: realestate.com.au

The home has been maintained well over the years. Pic: realestate.com.au

Klemich Real Estate director Matt Smith, who is selling the four-bedroom residence at 91 Cheltenham Street, said it was in strong demand ahead of its December 5 auction.

What we know today, Monday January 18