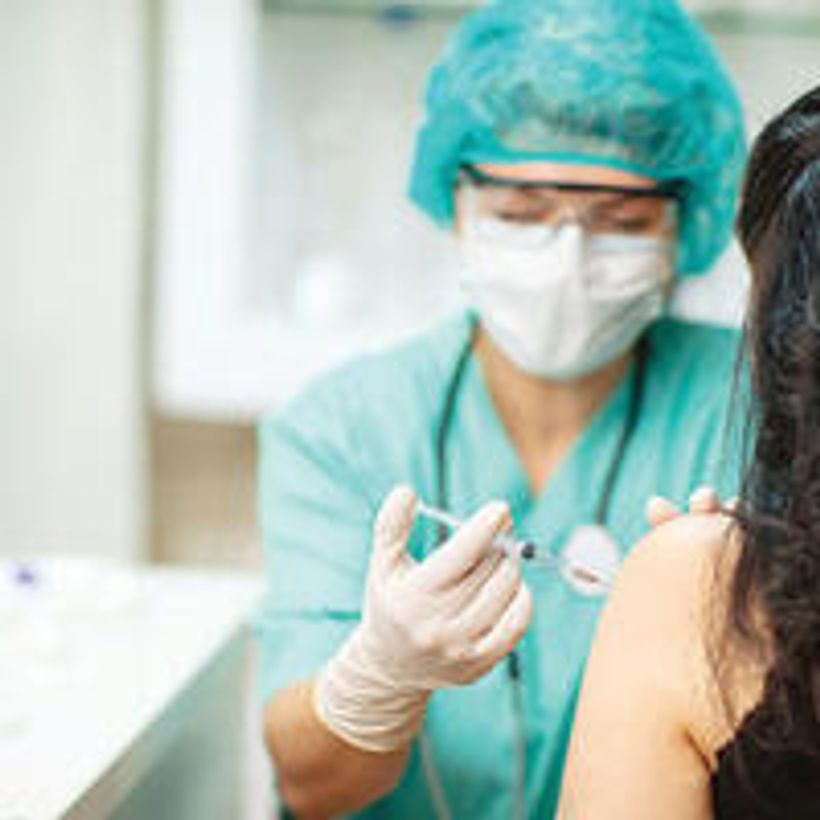 ANKARA
Thousands of citizens have already applied to take part in the tests for a candidate COVID-19vaccine being developed by China, the countrys health minister has said.
The officials on Nov. 20 announced that applications from ordinary citizens would be collected from citizens for the Chinese jab, whose phase three trials on volunteer health workers began in mid-September in Turkey.
By the end of the day, 20,000 applications were collected from volunteer citizens, Health Minister Fahrettin Koca… 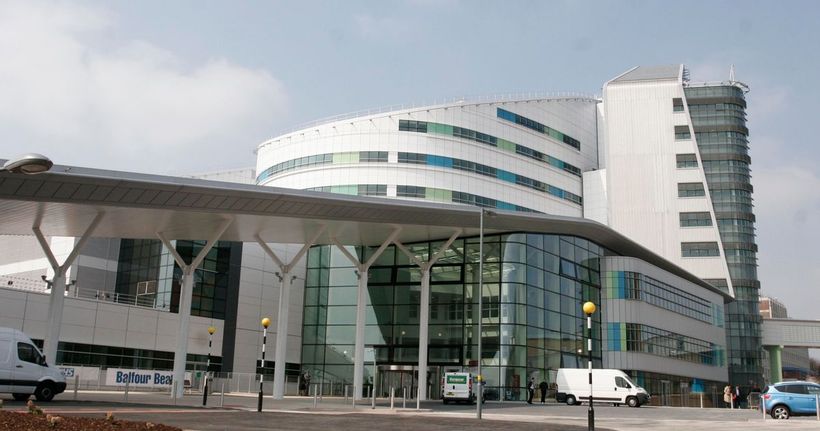 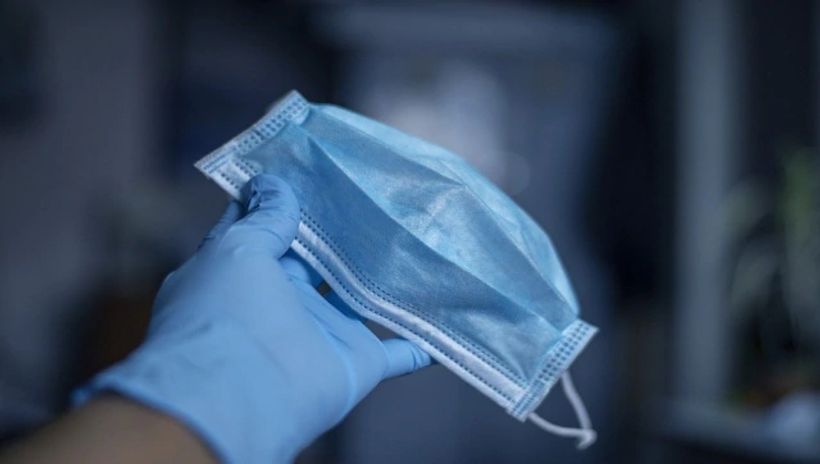 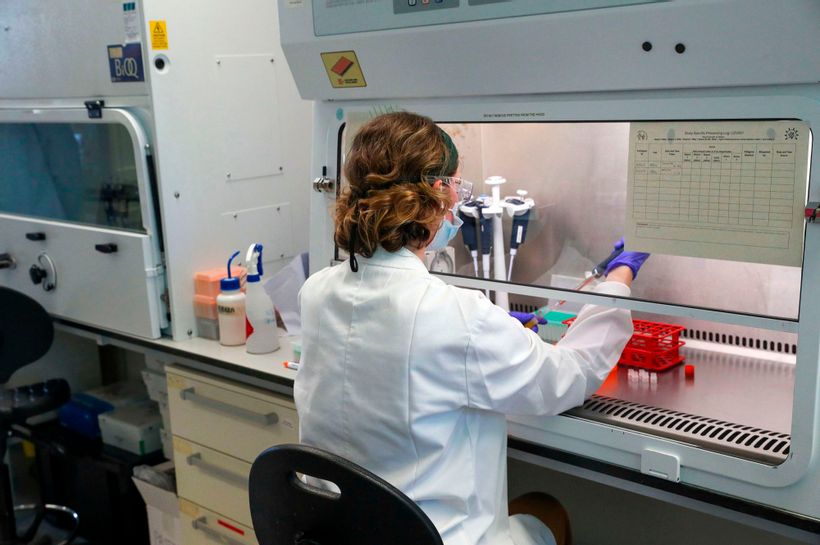