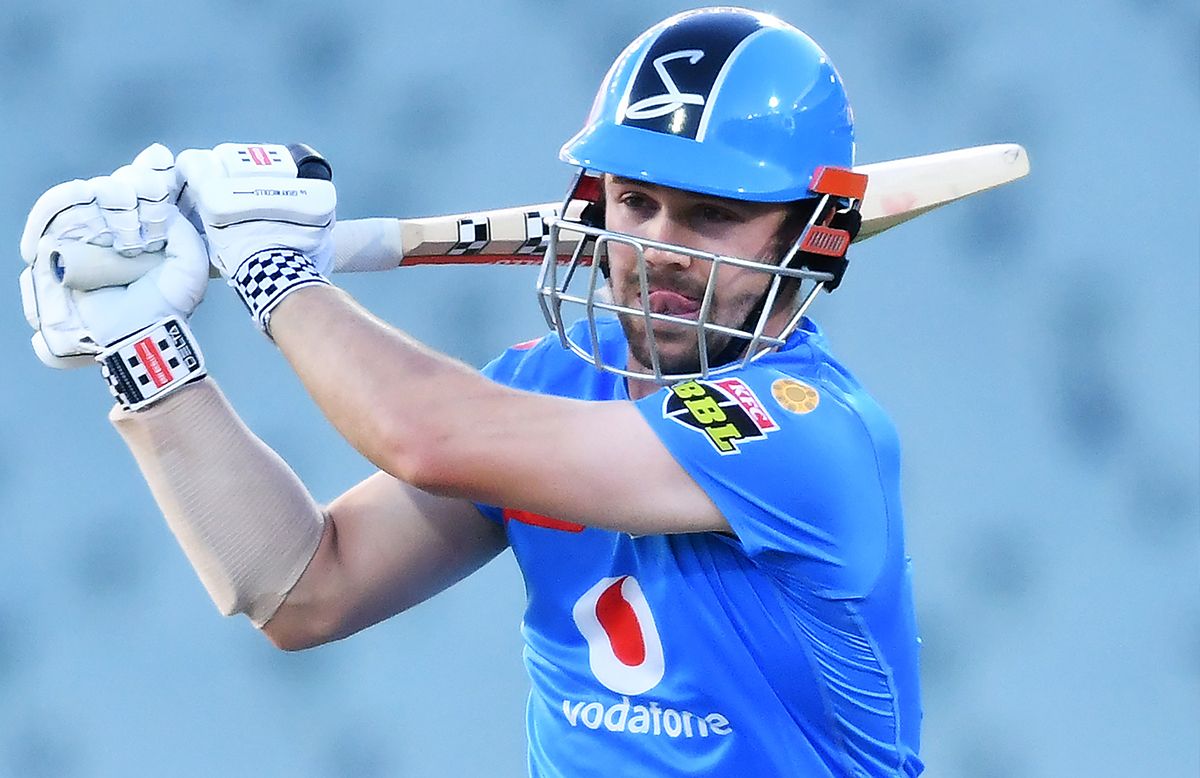 The Strikers have performed strongly against the Heat in KFC BBL|10, claiming victories in both clashes this season. On 21 January, Adelaide rode a remarkable innings from Alex Carey (101 from 62) to defeat Brisbane by 82 runs at Adelaide Oval. Wes Agar and Peter Siddle were the pick of the bowlers, finishing with 4/27 and 3/13 respectively. The Strikers also emerged victorious when the two sides faced off at the Gabba, back on 23 December. That night the margin was just two runs, with Danny Briggs, Rashid Khan and Peter Siddle dragging Adelaide across the line.

Four times as many sharks in SA waters, but don’t panic