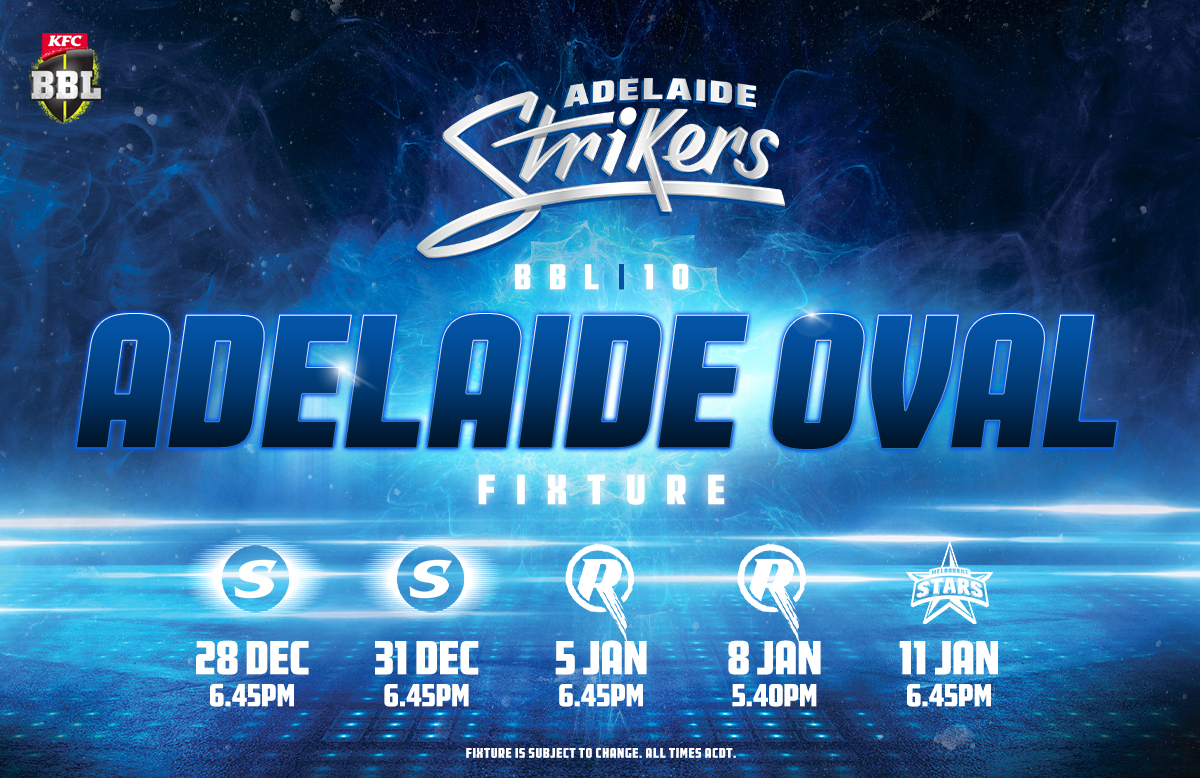 Tickets for all matches being played in December, except those at Adelaide Oval, will go on sale from Friday, 27 November. The League is monitoring the situation in South Australia closely and is working with governments to understand its impact on the BBL|10 season.

The Strikers are still slated to play the Perth Scorchers on Monday, 28 December and on New Year’s Eve at Adelaide Oval, and will now face the Melbourne Renegades twice (5 January and 8 January) and the Melbourne Stars once (11 January) at their home stadium.

The five-match finals series begins on Friday, 29 January. The Final has been slated for Saturday, 6 February.

The Adelaide Strikers will begin their season in Hobart against… 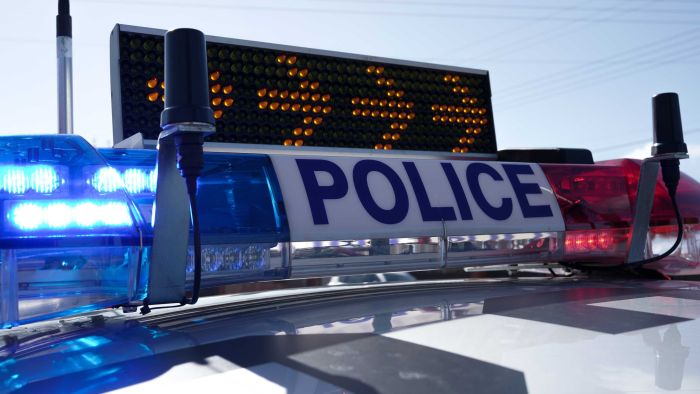