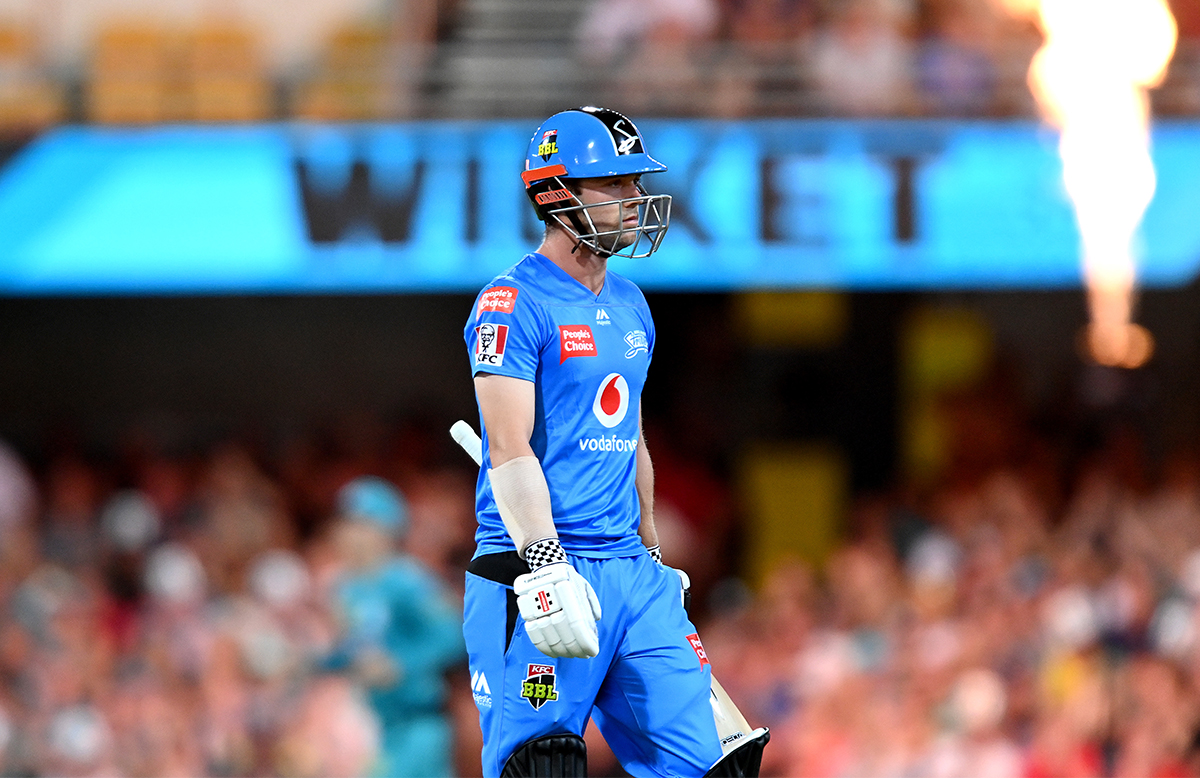 Chasing 131 on a tricky Gabba wicket on Friday, the Heat were teetering at 3/23 and looked set for another batting meltdown after losing trump cards Chris Lynn and Marnus Labuschagne in the first two overs.

But Joe Denly (41 off 40) was joined by the rock-solid Peirson and the pair all-but burst the Strikers’ bubble in a 69-run stand that steadied the ship.

Peirson (47 off 44) and Joe Burns (17 off 17), who was dropped twice including from the first ball he faced, saw them home with six wickets and seven balls remaining.

Brisbane’s victory was the second of four-straight needed in the finals series if they are to clinch a second BBL title, their next assignment a knockout against the Sydney…

Why househunters are loving this renovated Golden Grove home

Four times as many sharks in SA waters, but don’t panic