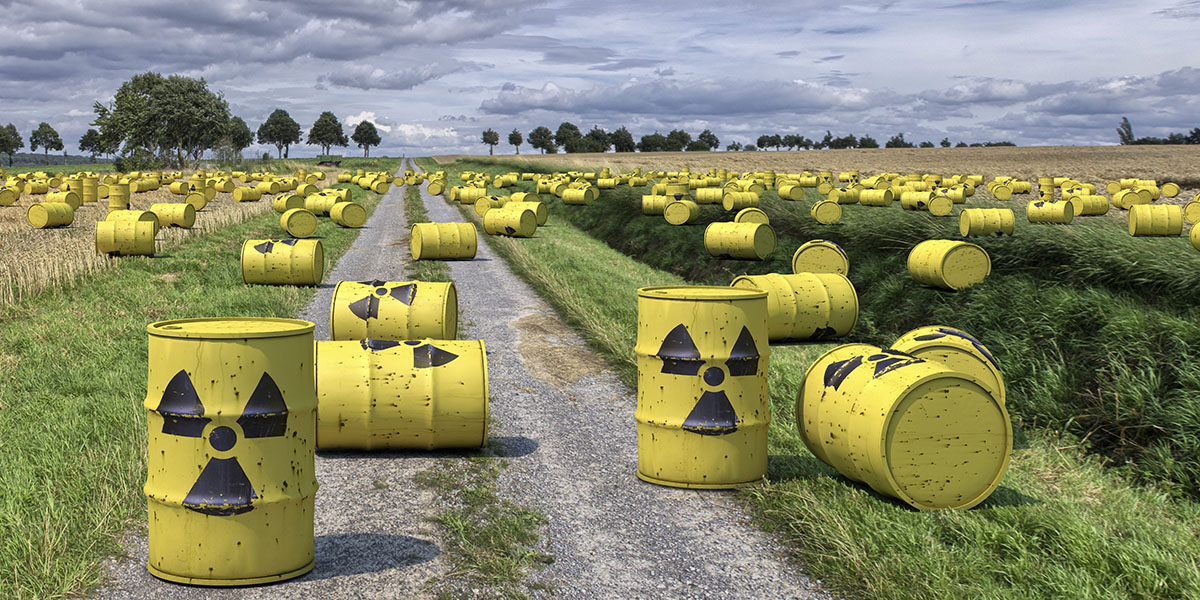 The federal government should drop its plans for a national radioactive waste facility in regional South Australia after One Nation joined Labor, the Greens and others on the Senate crossbench in rejecting the government’s proposal for a site near Kimba.

One Nation confirmed it will not support the federal government’s bill to remove the right of affected communities to legally contest the decision to make Kimba the site for a radioactive waste facility and is instead seeking ‘to make the right decision for future generations’.

With Labor, the Greens, other crossbenchers and now One Nation opposed, the government appears to lack the numbers in the Senate to advance the plan.

“The federal plan is politically divisive,… 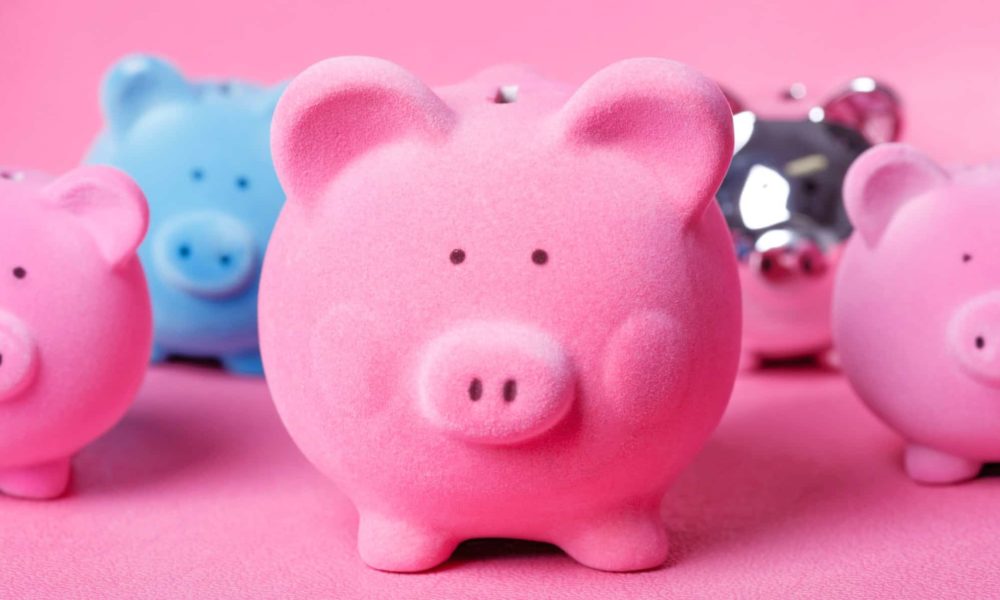 What does ‘good diversification’ mean in 2021?