Two men are in hospital after separate assaults in the southern suburbs last night.

Just after 6pm on Friday 23 October, police were called to Clearwater Crescent at Seaford Rise after a man reported he was assaulted. The victim, a 25-year-old man from Seaford Rise, received non-life threatening head and leg injuries as a result of the assault and he was taken to Flinders Medical Centre where he is being treated.

About an hour and a half later, Southern District Detectives were called…

If you are in self-quarantine or self-isolation due to COVID-19, you can leave … 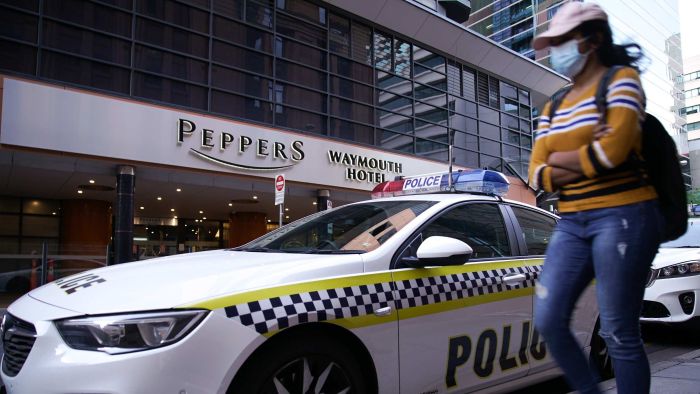