Police are seeking assistance from the public following a robbery at St Clair yesterday afternoon.

About 5.10pm on Tuesday 12 January, a man pulled up to a bottle shop on Cheltenham Parade on a black push bike with straight handle-bars.  He entered the store and picked up three bottles of alcohol.  When he was challenged by a staff member he stated he was in possession of a gun.  A firearm was not seen and no one was physically injured.

The man placed the bottles in his bag and left the area on the push bike and was last seen riding south on Cheltenham Parade.

The suspect is described as being aged in his early 20s, slim build, approximately 172cm tall with an olive complexion and a short beard.

He was wearing a peaked cap and a… 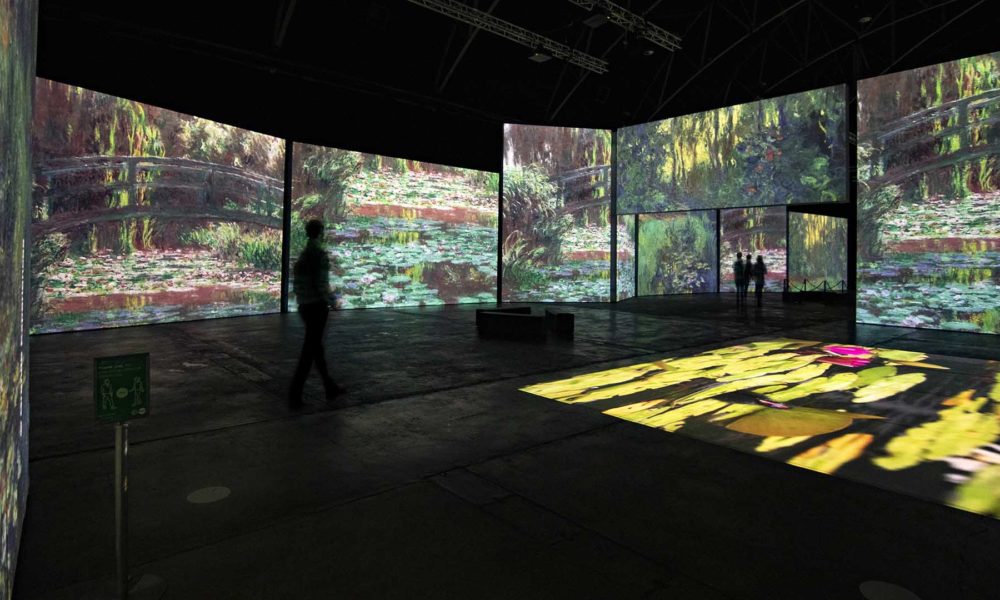 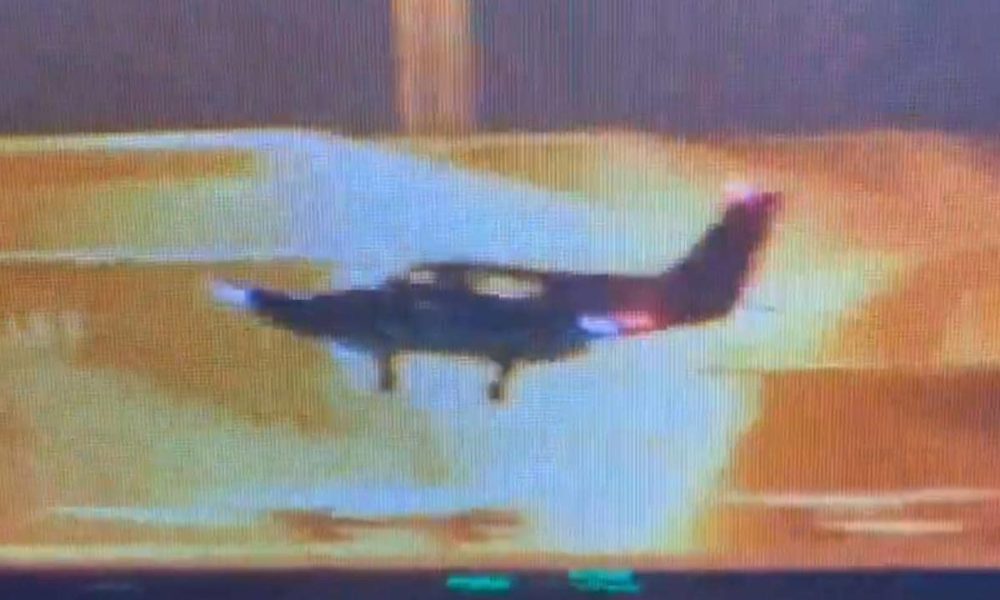