Police are investigating after a robbery at a Flinders Park service station this morning.

Just before 5am on Monday 26 October, police were called to a service station on Grange Road at Flinders Park after a hold up alarm was activated by a staff member.

A man entered the service station wearing a black mask when he produced what appeared to be a firearm and demanded cigarettes and money.

Western District patrols quickly set up cordons and PD Marley was called in to assist with the search.  PD Marley tracked a scent to Scott Avenue however the offender was unable to be located.

The offender is described as about… 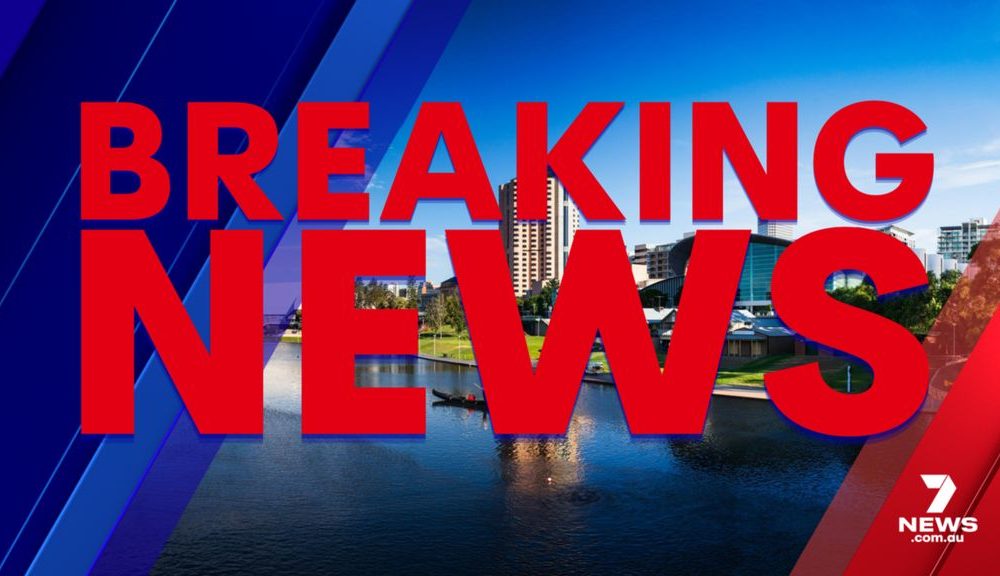 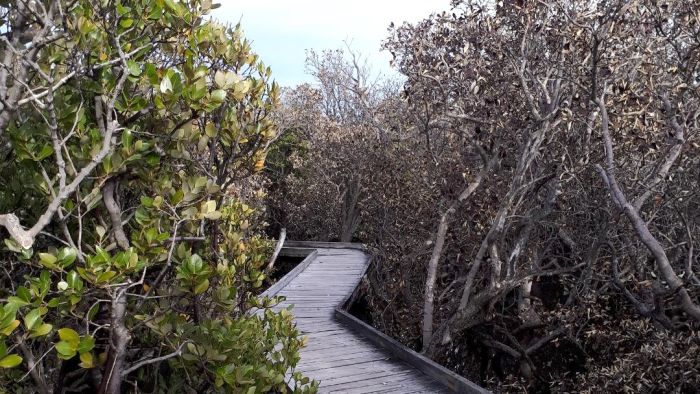