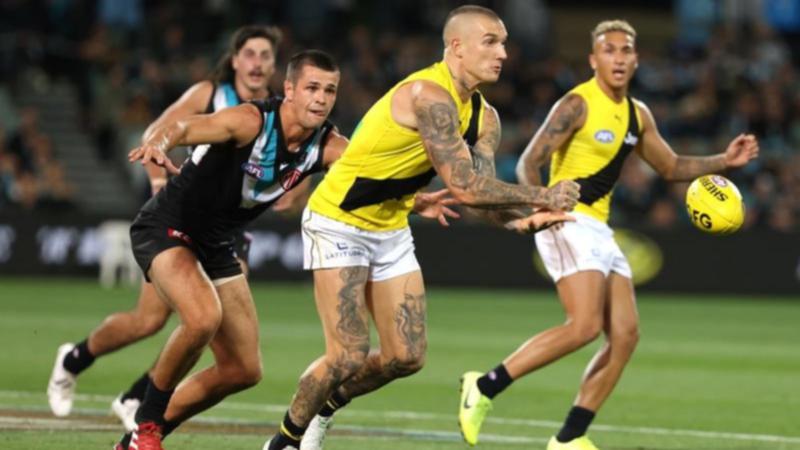 St Kilda will consider sending a hard tag to Dustin Martin in a bid to quell the Richmond superstar’s influence and condemn the reigning AFL premiers to their third straight loss.

Martin has averaged 25.5 disposals, 6.5 inside-50s and a goal a game across the opening month, despite Richmond sitting at 2-2.

St Kilda coach Brett Ratten joked the best way to stop the three-time Norm Smith Medallist was to hope he “gets a cold” but emphasised the importance of limiting Martin’s influence at Marvel Stadium on Thursday night.

“He’s a great player and you’re not going to stop the great players getting the ball but you can stop their influence sometimes,” Ratten told reporters.

“I think it’ll be our team, how we go about it, the pressure we can… 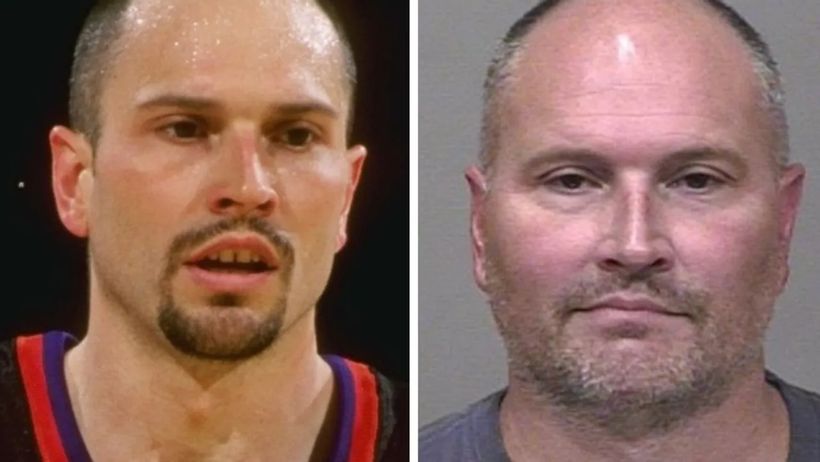 Rex Chapman went from $50m NBA star to drug addict who lost it all – NEWS.com.au 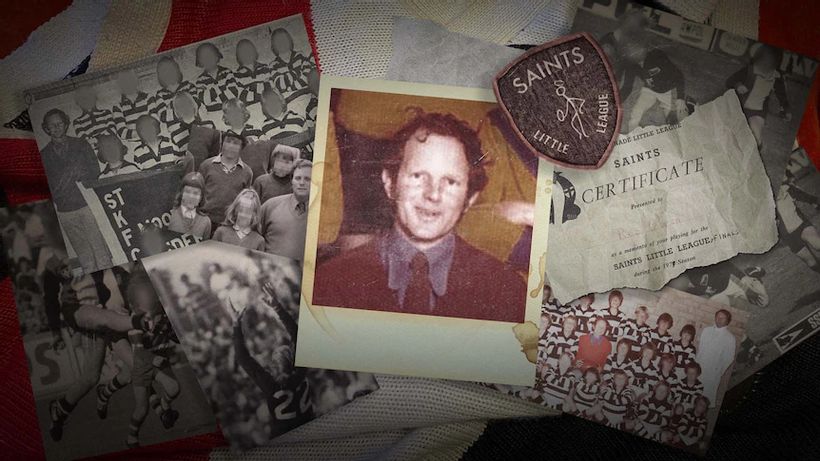