South Australia has changed its travel rules for people coming into the state from Greater Brisbane and Byron Bay as the recent outbreak is brought under control.

Currently travellers coming from those two areas need to get a test and isolate until receiving a negative result after arriving in SA.

They also need to be tested on day five and day 13.

But on Wednesday Acting Police Commissioner Linda Williams said these requirements would lift after midnight on Friday for people coming from Byron Bay.

She said the rules would be removed for Brisbane travellers after midnight on Monday.

Police gobsmacked at this driver’s behaviour 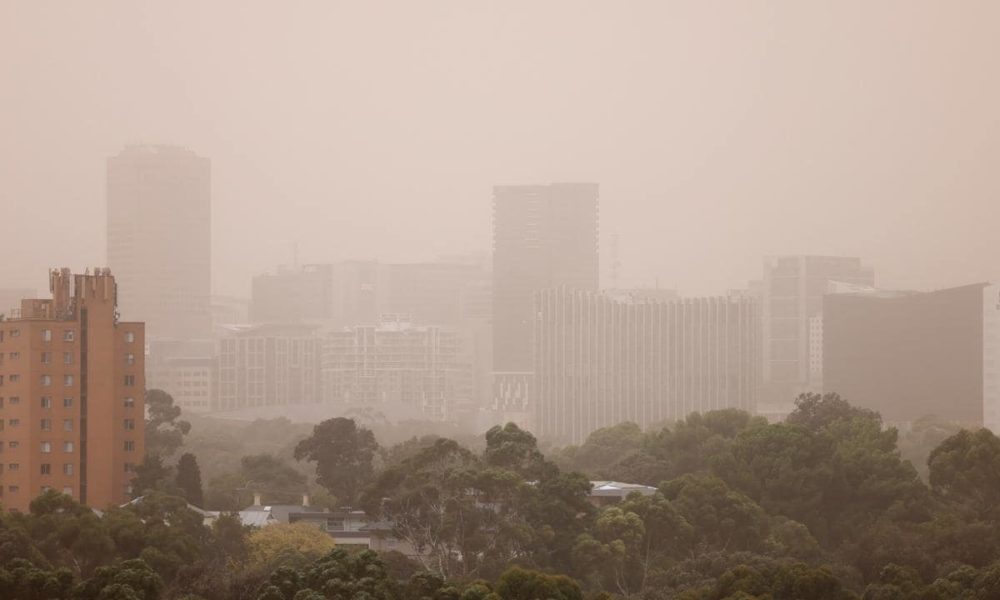