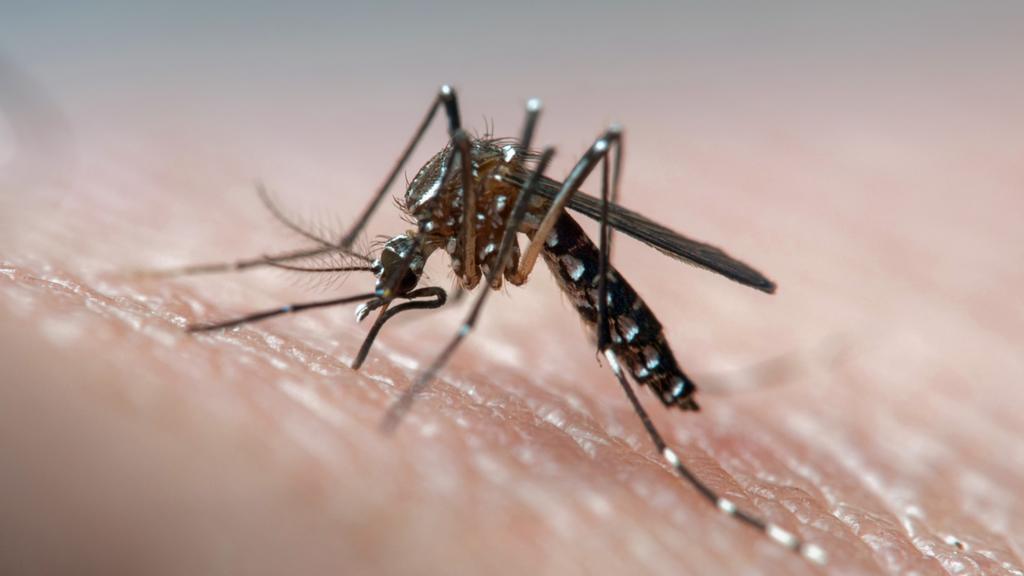 South Australians have been warned to protect themselves against mosquito bites after a potentially deadly mosquito-borne virus was detected in a chicken.

The Department for Health and Wellbeing’s Acting Executive Director of Health Protection and Licensing Services, Dr Fay Jenkins said the detection of the virus should serve as a reminder to South Australians to remain vigilant.

“We know there has been an increase in the number of mosquitoes present along the Murray River this season, however, the detection of… 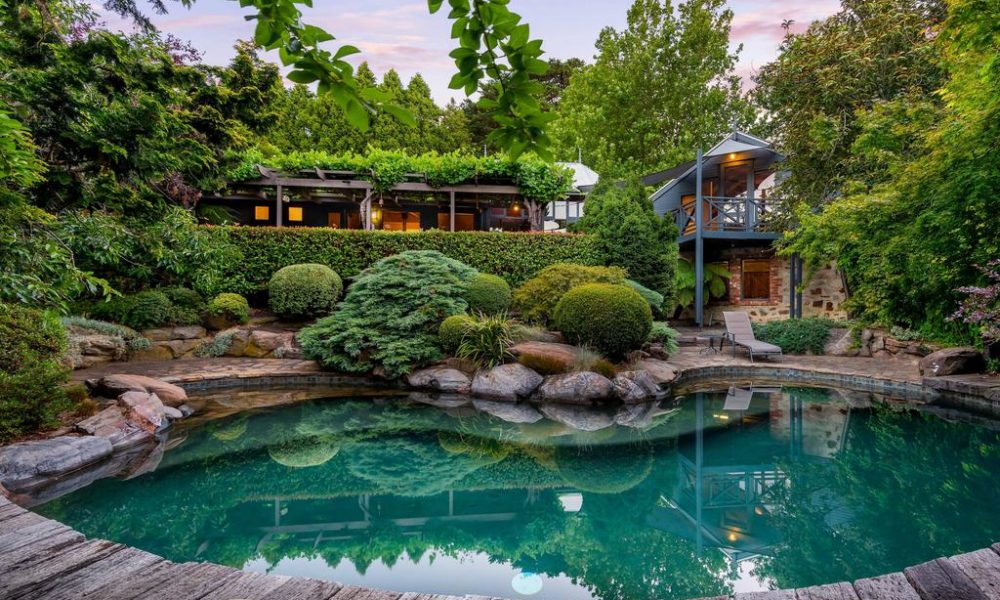