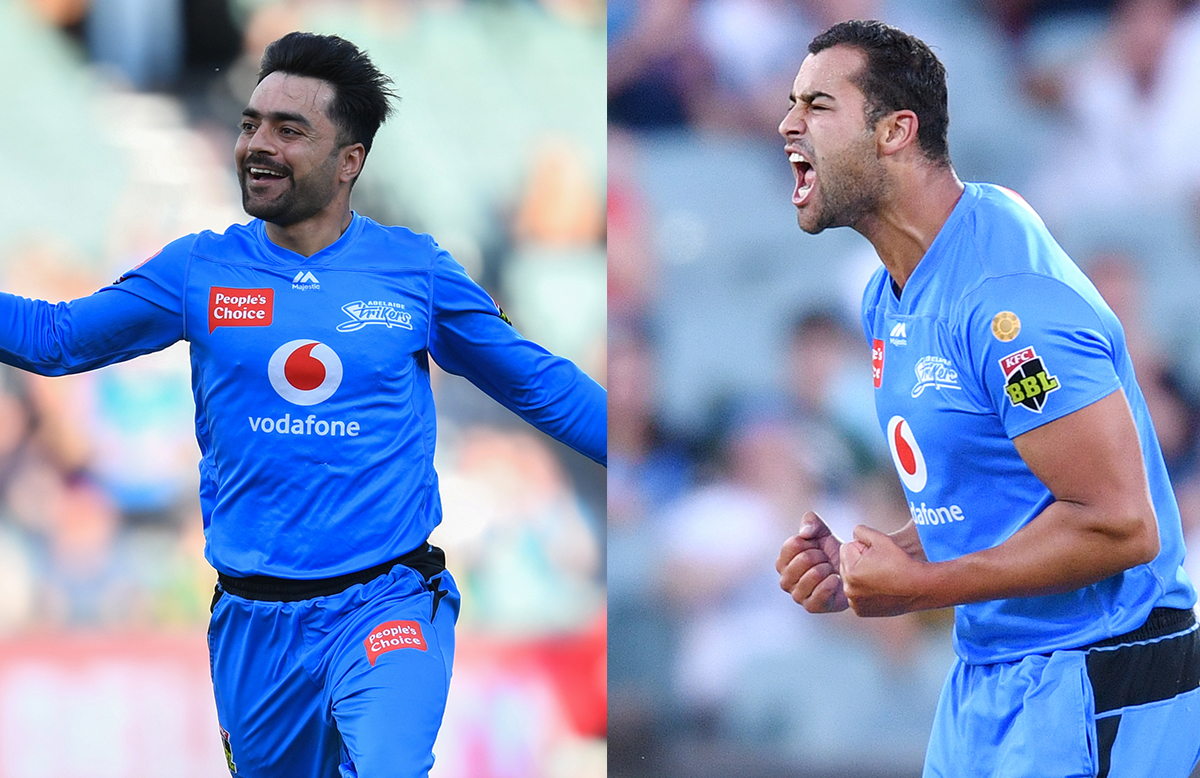 Rashid was picked at No. 7 in a realistic Big Bash batting order which includes three overseas players and two X-Factor players.

Rashid played 10 games for the Strikers this season before his departure for the Afghanistan-Ireland ODI series, finishing his campaign with 16 wickets at a low 6.87 economy.

The majestic leg-spinner has played 50 matches in blue and is the club’s leading wicket-taker, with 72 at a mind-boggling economy of 6.46.

Agar has enjoyed a breakout BBL|10 season, featuring in every game with the knack of taking key wickets at crucial times.

The right-arm paceman has taken 21 scalps with best bowling of 4/27, which came in a…

Restrictions to relax for Greater Sydney 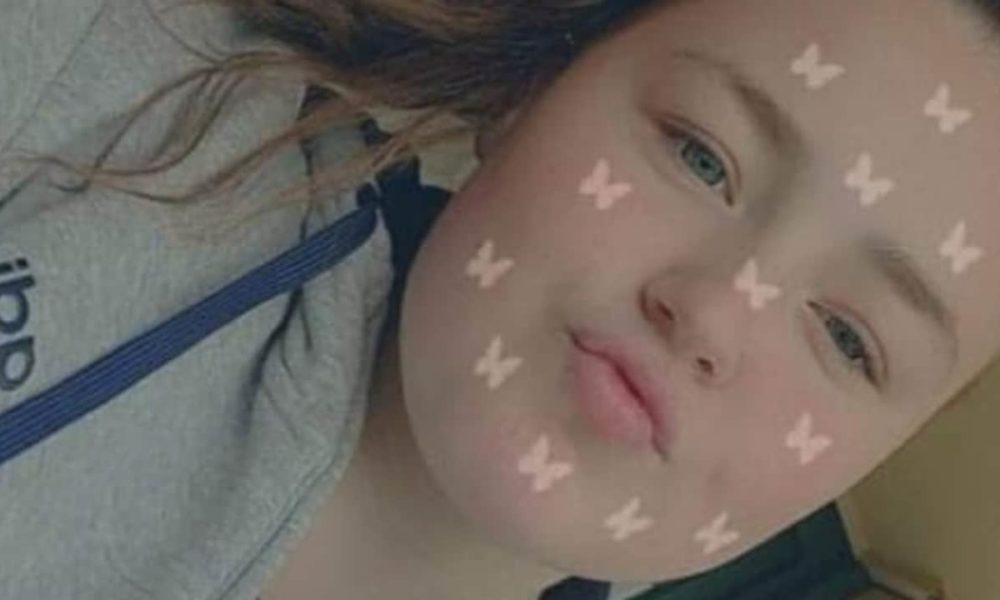