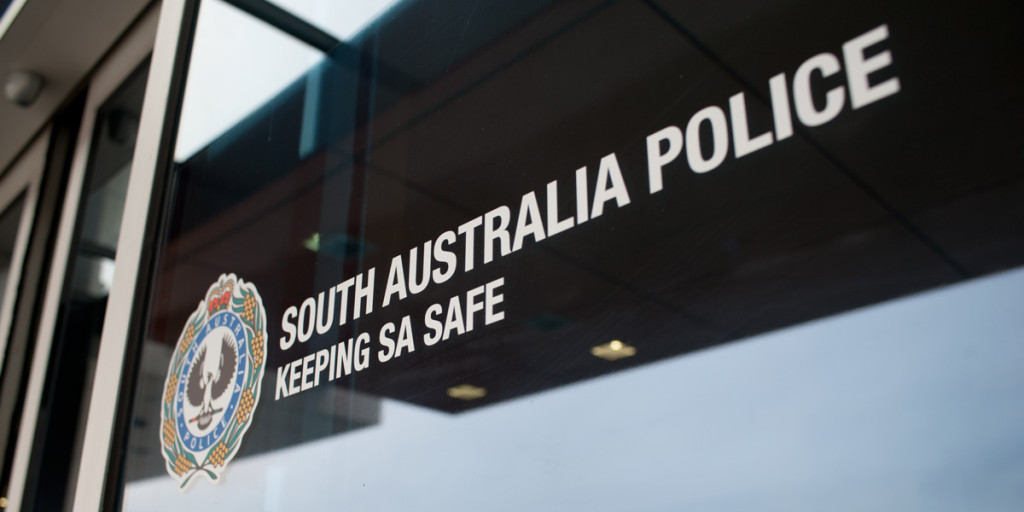 SA Police said they have suspended the officer after an investigation allegedly uncovered four different incidents that occurred between August and December 2020.

The officer, whose age and identity have not been revealed, will appear before the court next Monday.

Meanwhile, the South Australian Court of Appeal is set to rule in the case of former Adelaide magistrate Bob Harrap after the…

Biden to pull US troops out of Afghanistan 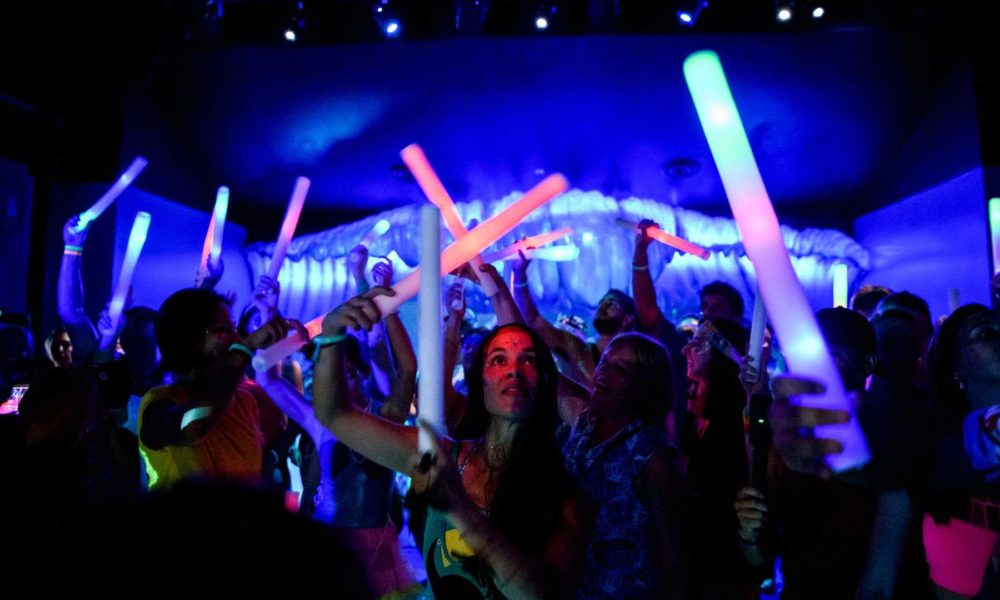