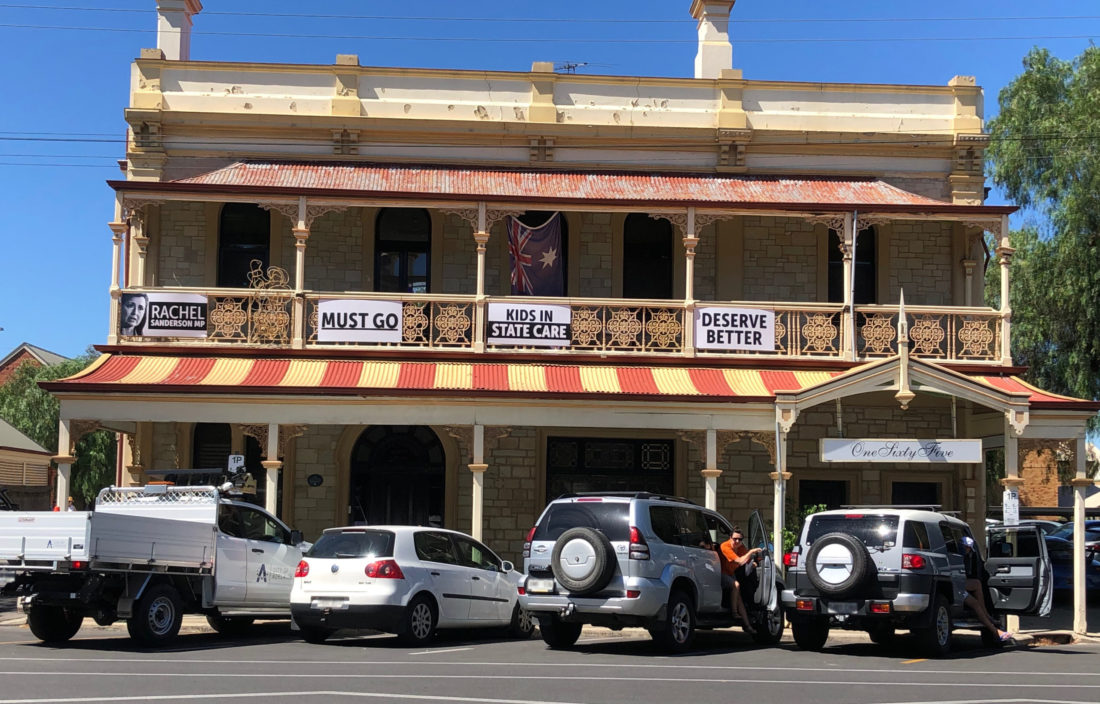 In today’s Notes On Adelaide, the moderates continue their charge towards a complete takeover of the state Liberal party-room – but they could yet face a significant hurdle in the safe seat of Frome.

The former Daniel O’Connell bar in North Adelaide – adorned with a political message.

The moderate Liberal faction is on the charge. 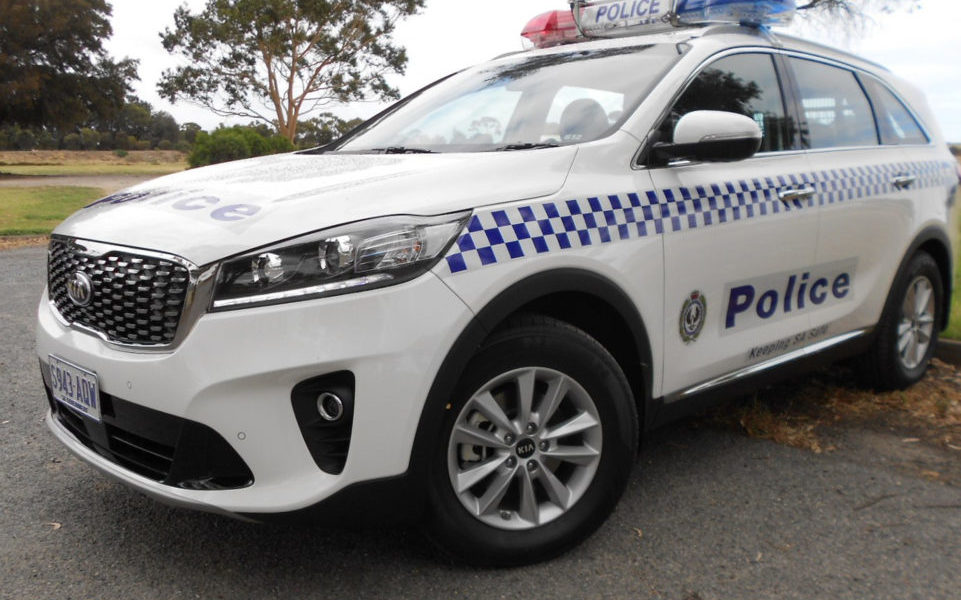