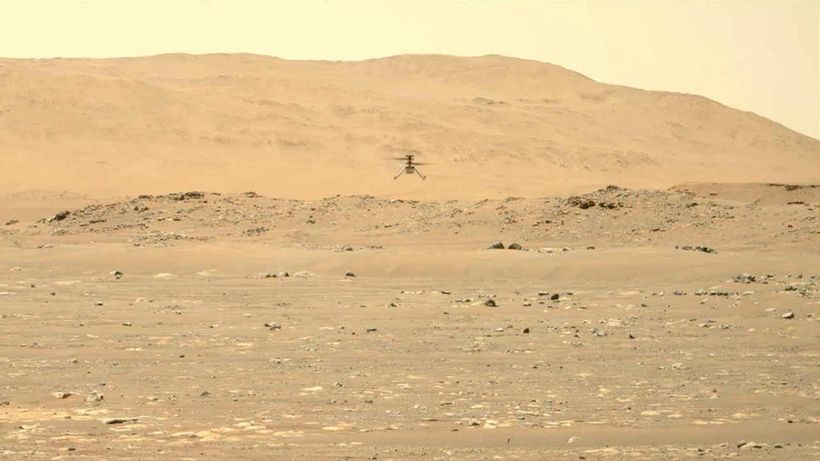 NASA released a video this week giving viewers the chance to witness the Ingenuity Mars Helicopter’s historic third flight in 3D.
In a release on Wednesday, the agency said that the video was meant to approximate standing on the Martian planet and witnessing the action “firsthand.”
NASA TO SHOW OFF SPACE LASERS, ENABLING FASTER TRANSFER OF DATA BETWEEN EARTH AND SPACE
“When NASAs Ingenuity Mars Helicopter took to the Martian skies on its third flight on April 25, the agencys Perseverance rover was…

Related Topics:AustraliaFox News
Up Next

Science News Roundup: For deep-diving elephant seals, it takes lots of work to stay fat; What is the science behind the new U.S. mask guidance? and more – Devdiscourse

Video of NASA Probe Landing on Asteroid Is Otherworldly – Nerdist 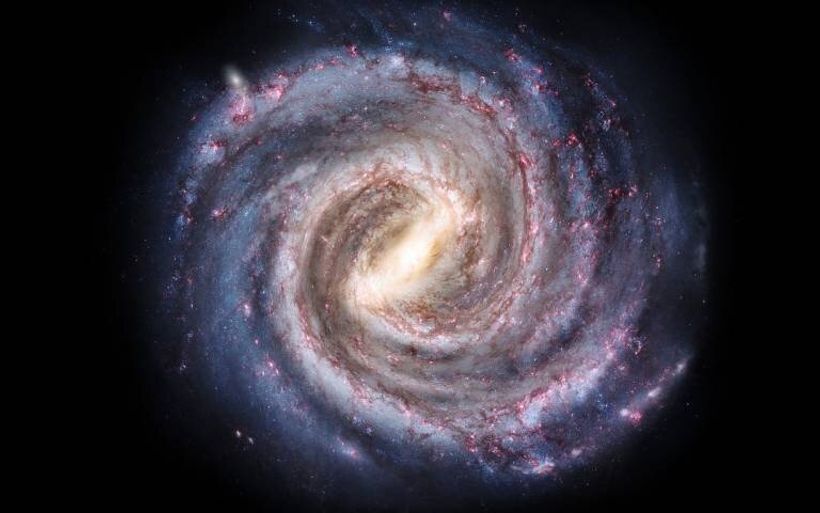 Dark matter is slowing the spin of the Milky Way’s galactic bar – Phys.org