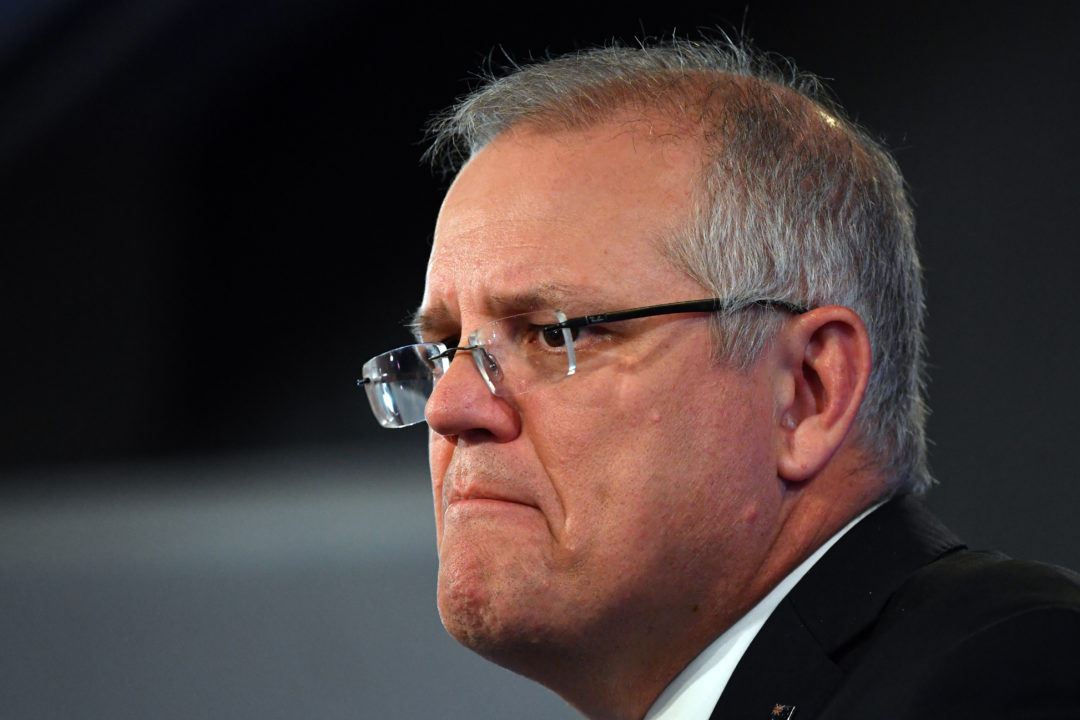 The Morrison government is facing intense scrutiny over how it handles sexual assault complaints after a fourth woman came forward alleging misconduct.

Three women have come forward after Brittany Higgins alleged she was raped by a former Liberal Party staffer man, who was a fellow ministerial adviser, in 2019.

Defence Minister Linda Reynolds is under pressure over how she handled the allegation, made when Higgins was employed by her.

In Question Time, Senator Reynolds refused to answer a series of questions about a meeting with a federal police assistant commissioner about the alleged rape. 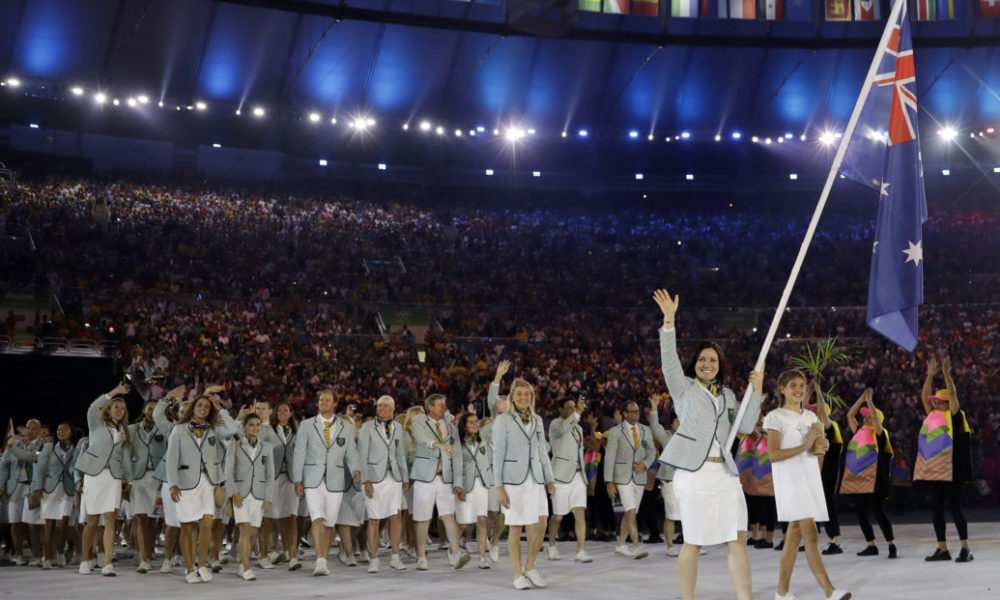