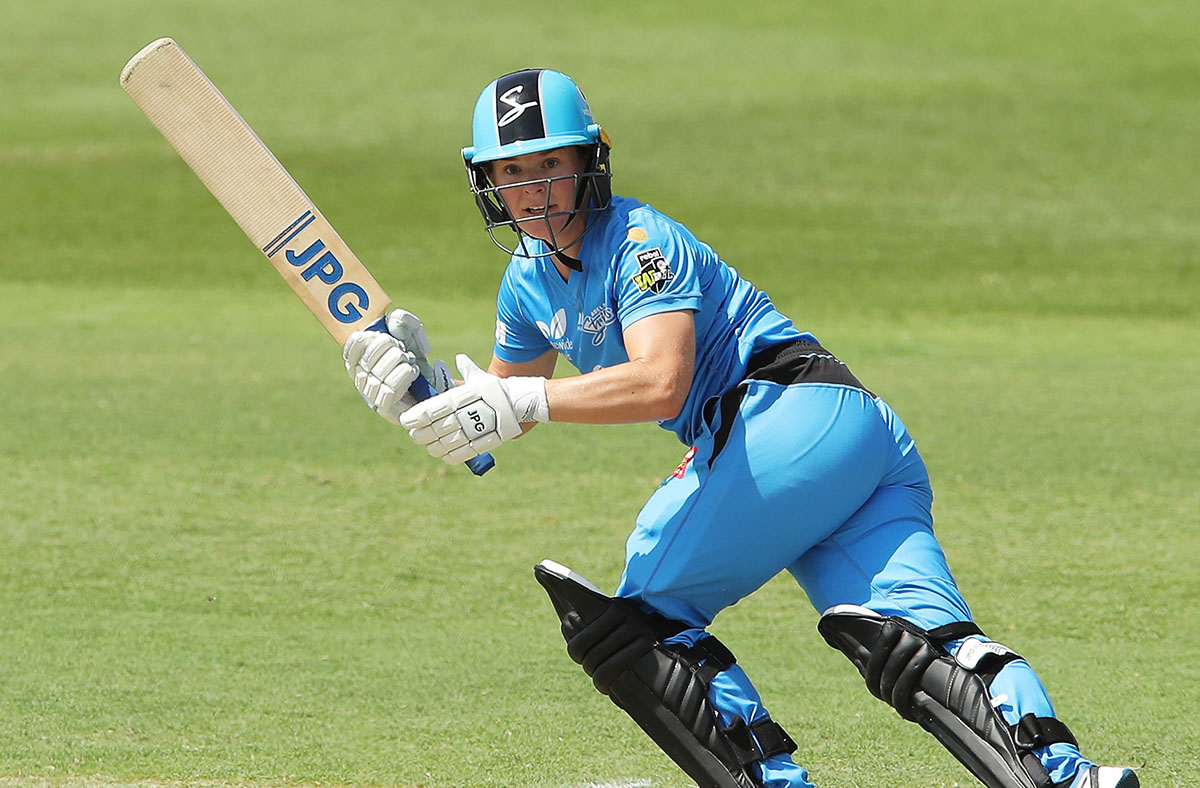 Entering the match sitting in sixth place on the rebel WBBL ladder, the Strikers required a win against the Thunder to keep their top four dreams alive, before facing the Perth Scorchers in their final game. Mathematically, the Strikers remained in contention if either of the Thunder or Scorchers lost on Saturday, however both sides were victorious.

Losing the flip and being sent into bat, opening pair Tahlia McGrath and Katie Mack looked settled in their roles, in a season that has seen changes throughout the Strikers batting line-up.

Katie Mack was the standout performer, claiming her second half-century this season, and the third in her WBBL career. The opener raced away to 58 from… 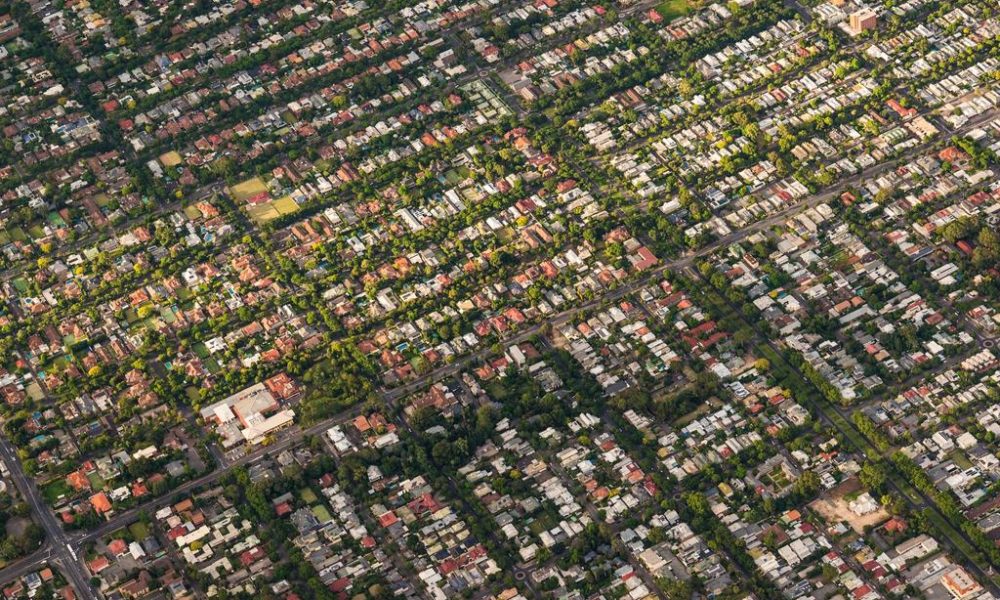 Adelaide properties selling faster than they were a year ago 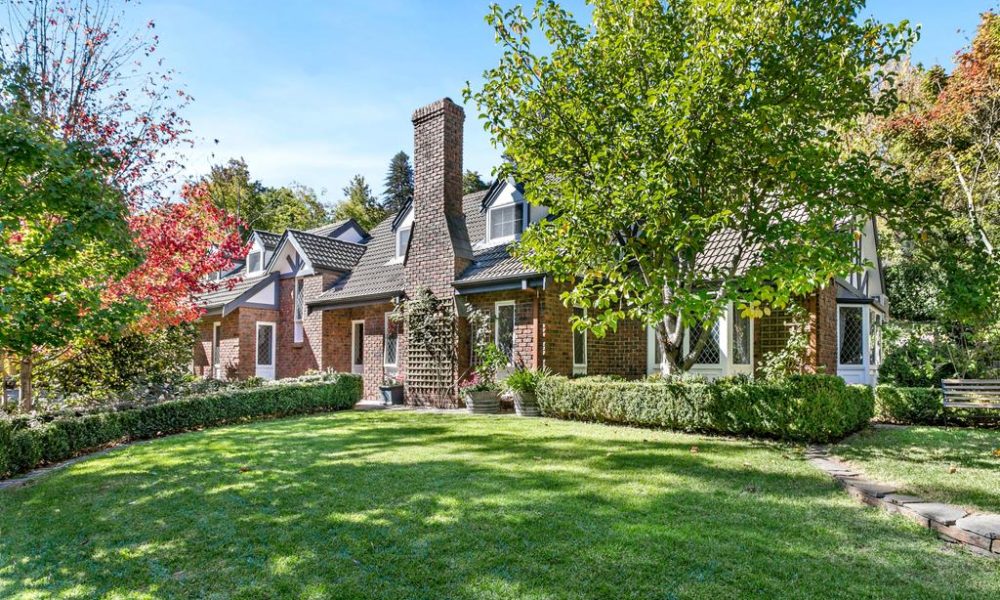 Head for the hills in style at 3 Sharon Court, Aldgate