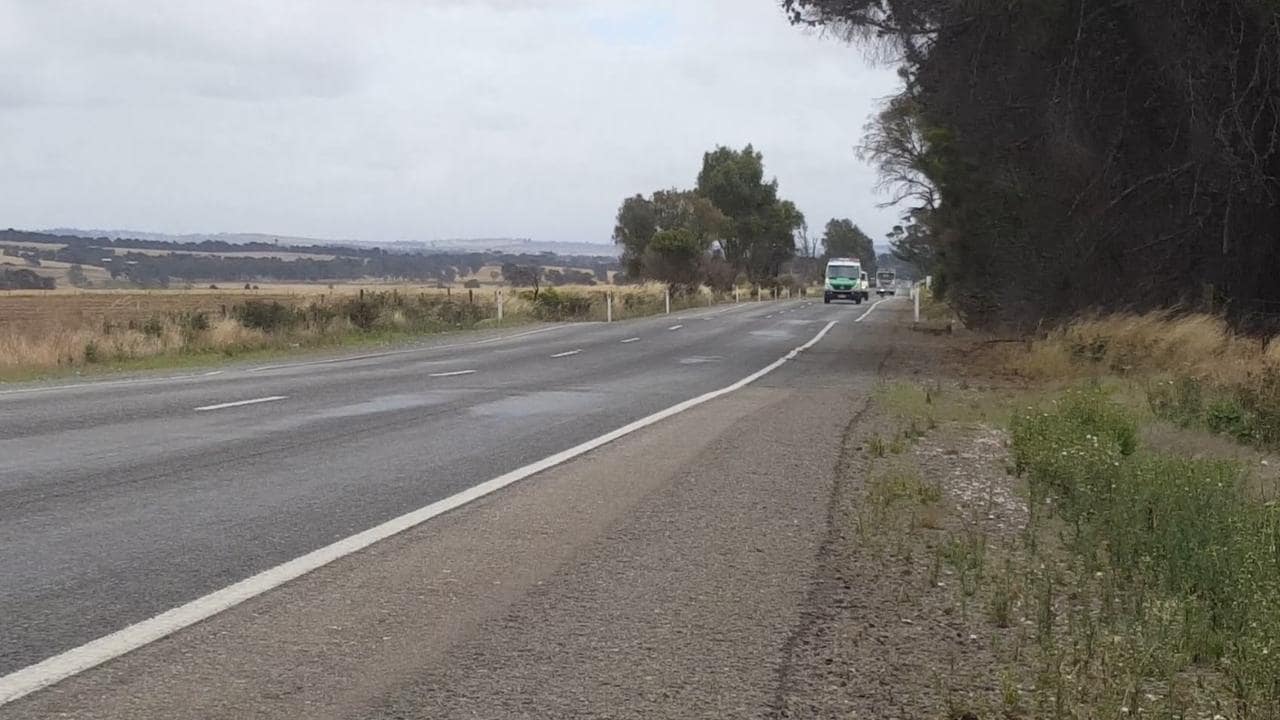 A young Adelaide man has died after his car left the road and crashed into a tree in South Australia’s state’s mid north region.

The 23-year-old man from Norwood, who was the only occupant of the vehicle, died at the scene in Tarlee on Monday afternoon.

Emergency services responded to the single-car crash along the Horrocks Highway about 3.40pm.

Horrocks Highway was closed to traffic while major crash investigators examined the scene, but it has since reopened.

The man’s death brings the state’s road toll to 14 compared with 13 at the same time last year. 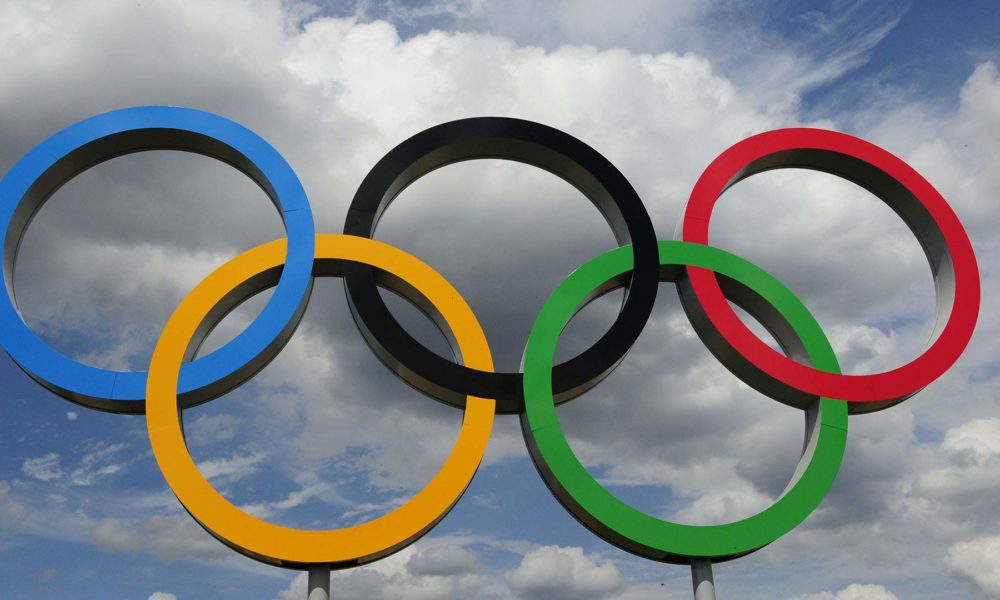 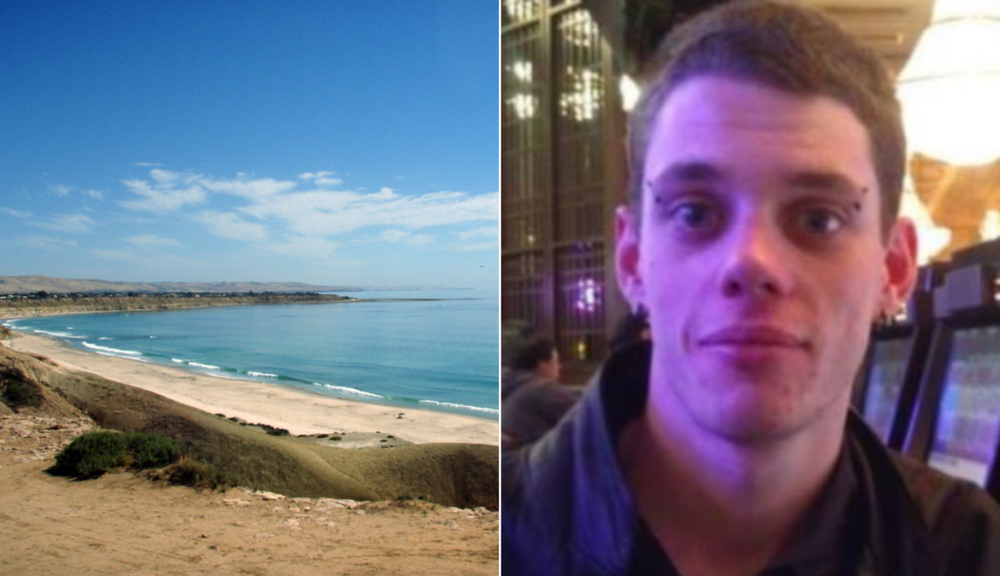