Premier Steven Marshall’s most senior media adviser, a former Northern Territory politician and the immediate past president of the Local Government Association are among a glut of hopefuls vying for Liberal preselection after the party closed nominations in four winnable seats.

Liberal media adviser Ashton Hurn, with brother and then-West Coast captain Shannon after the 2018 AFL Grand Final, is in the mix for Liberal preselection. Photo: Twitter

The Liberals are gearing up for next year’s March election, with nominations closing late yesterday in three northern seats, Frome, Flinders and Schubert, as well as Mawson in the south. 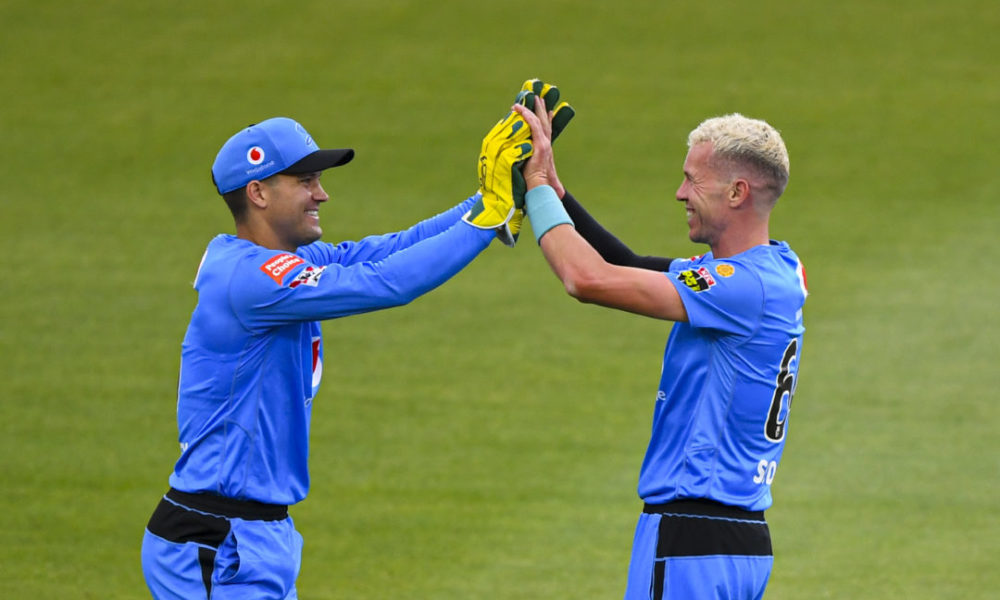