A young man who ripped crosses from the ground near Adelaide’s National War Memorial was so drunk at the time he has no memory of the incident, a court has heard.

Lachlan Reece Armstrong, 23, was approached by police after security footage captured a group taking crosses from North Terrace about 1.30am on November 10 last year.

A prosecutor told the Adelaide Magistrates Court on Tuesday Armstrong dropped the crosses when he saw the officers, then tried to hide behind a statue.

He and two others were arrested, police said, while the crosses were found dug up, bent and broken.

For today’s #TimeLapseTuesday, we’re bringing you a wound management demonstrati… 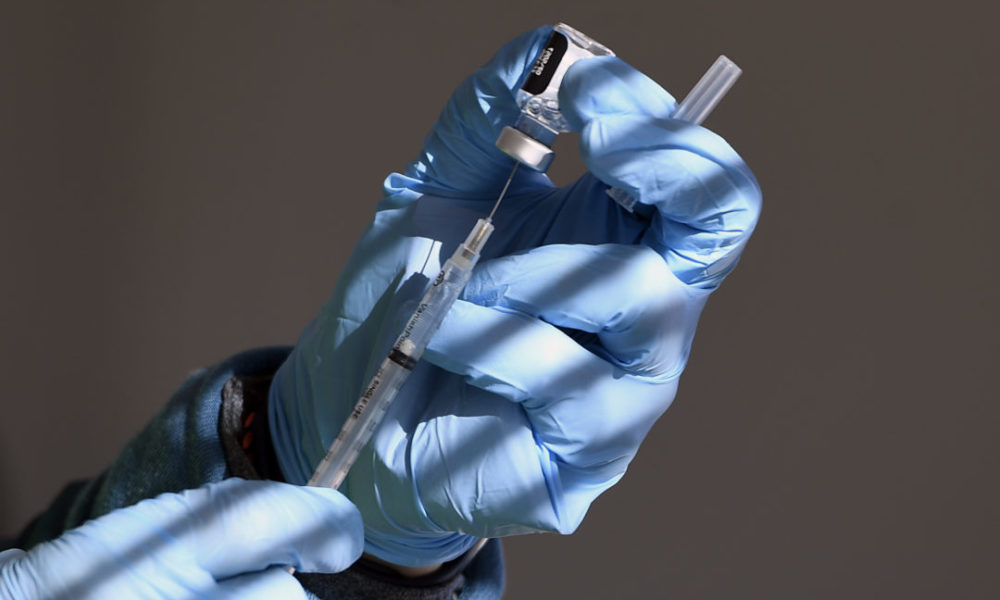