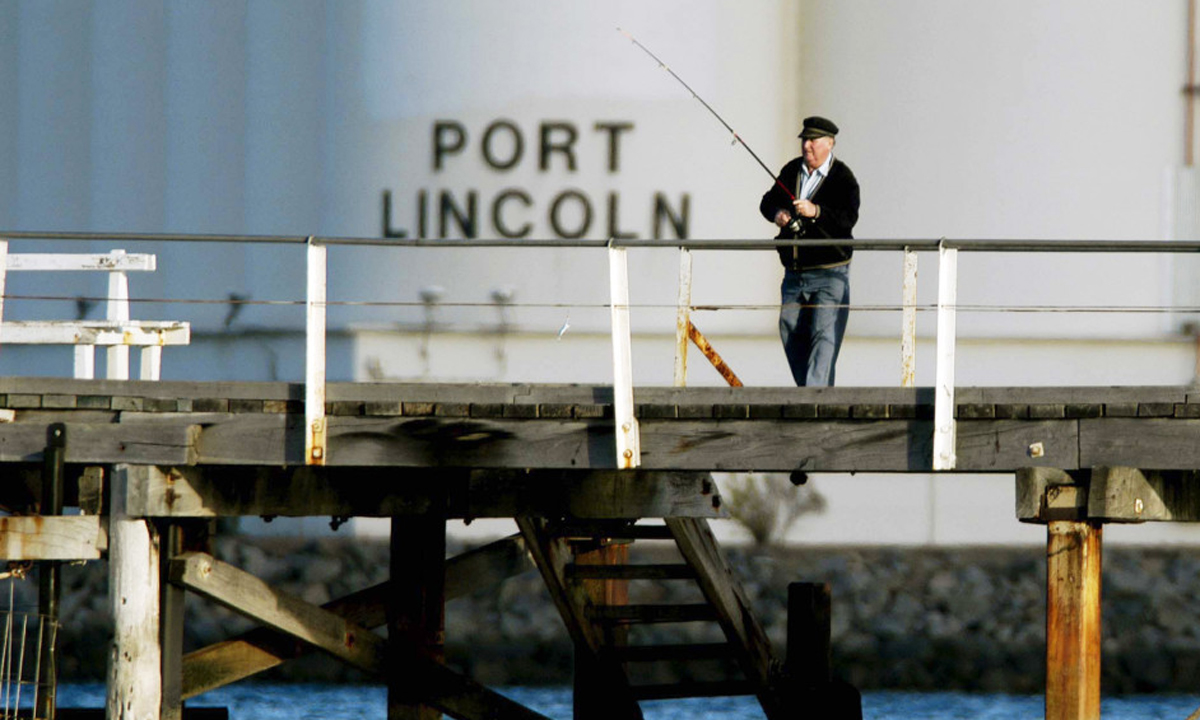 More than 100 factory jobs will be on the line in Port Lincoln when a food processing company loses a major contract in mid-June.

Port Lincoln Tuna Processors was known as Australia’s last tuna cannery before John West moved those operations to Thailand in 2010.

The company has since focused on the processing and packaging of gravies, sauces, purees, baby food, soups, and custards for some of Australia’s largest food businesses.

But in a statement released yesterday, PLTP says a lack of work is forcing it… 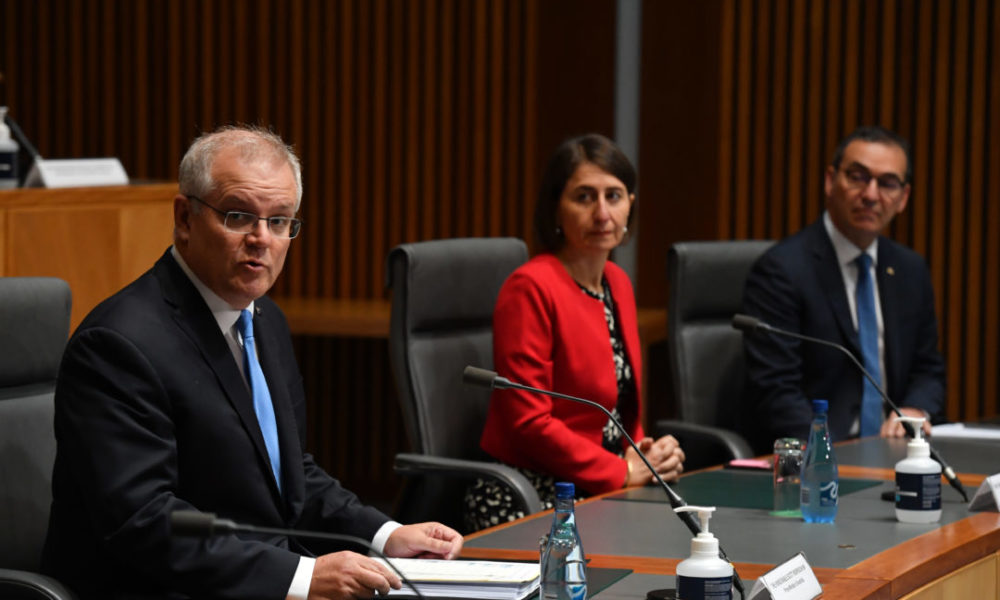 What we know today, Wednesday April 14