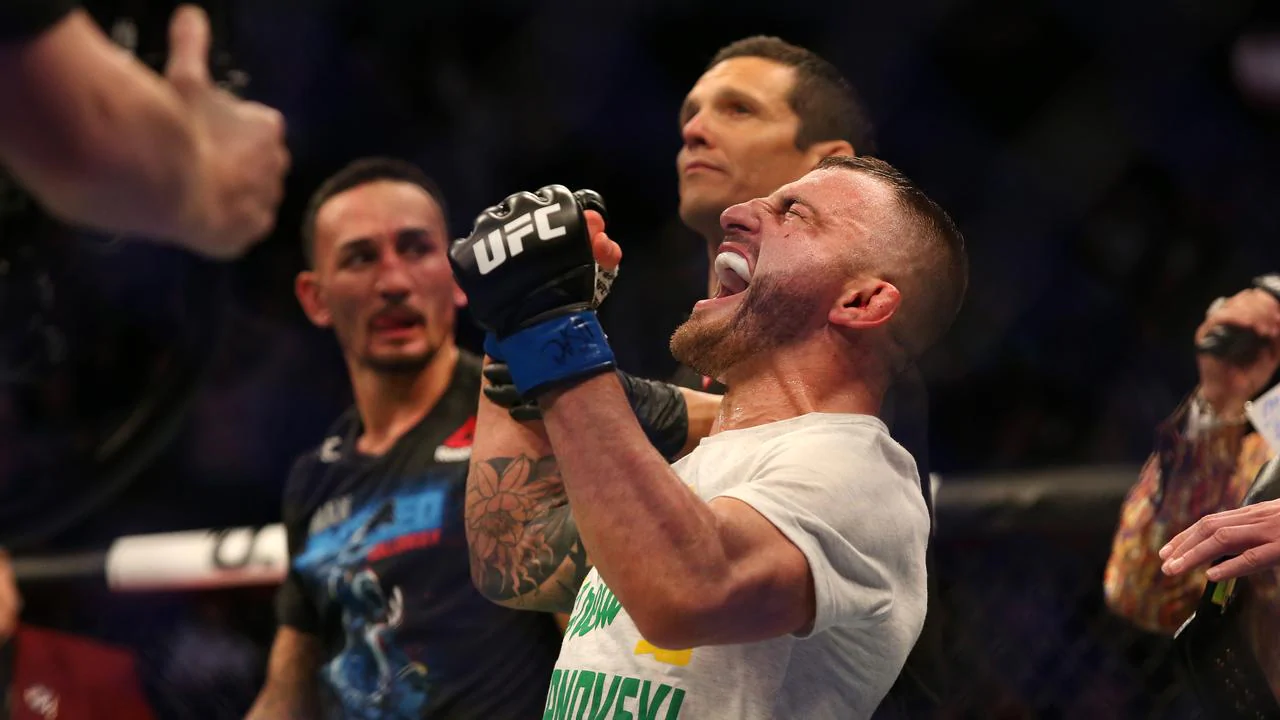 The bout on UFCs Fight Island was a tale of two halves that saw Volkanovski knocked down twice in the opening two rounds, before he rallied in the final three to win via a split decision (48-47 x2, 47-48).
White was among the most critical of the outcome, labelling it as bad judging before asking reporters in a post-fight press conference if any of them thought Volkanovski deserved to win. Not one reporter spoke up.
Watch UFC action with ESPN on KAYO. Stream full Fight Night events live plus p…

Related Topics:AustraliaFox Sports
Up Next 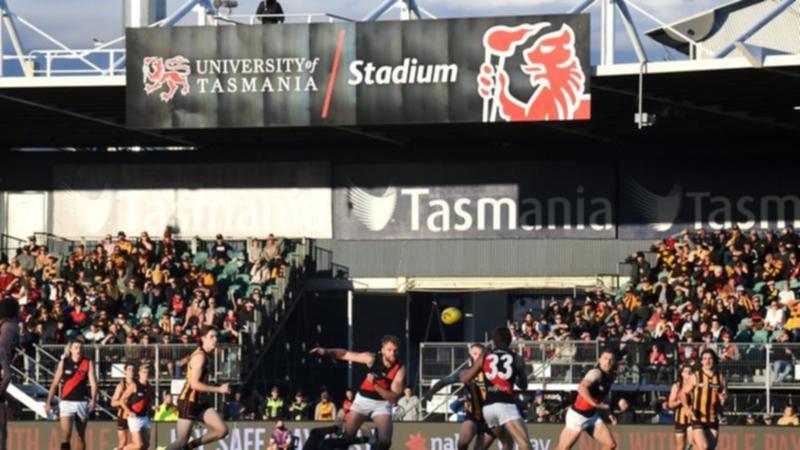 We deserve an AFL side: Tasmanian premier 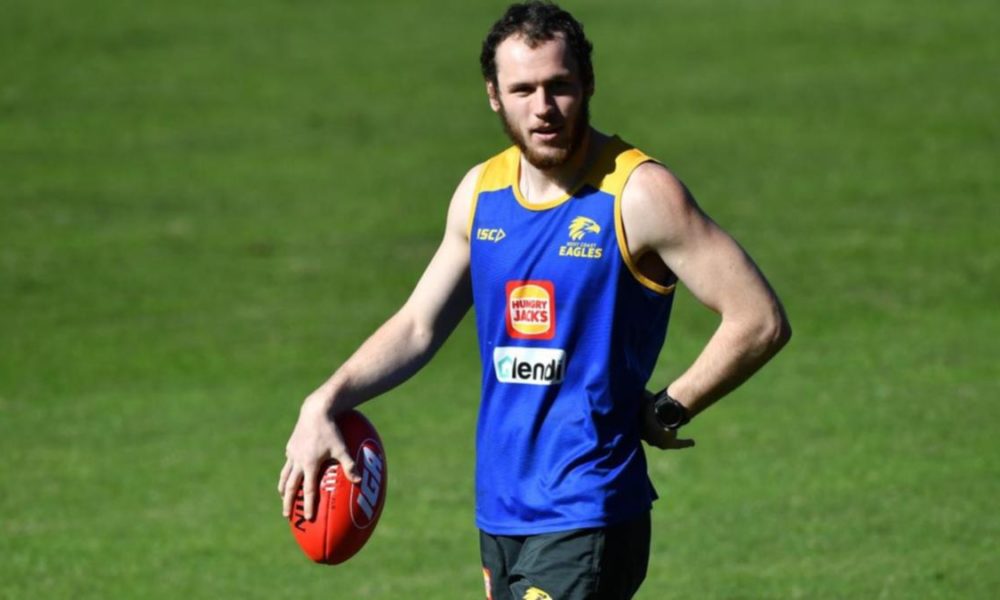