Destiny 2
Bungie
I told you that there would be a lot of stuff happening once the raid was cleared yesterday in Destiny 2, but perhaps I was even underselling it. In addition to other changes and quests, there are now three new exotics that you can go hunt down in the game that were unavailable previously, The Lament, Cloudstrike and Eyes of Tomorrow, meaning all currently known exotics are in the game except Hawkmoon now, which is coming later in Season of the Hunt at some point.
So, which Destiny… 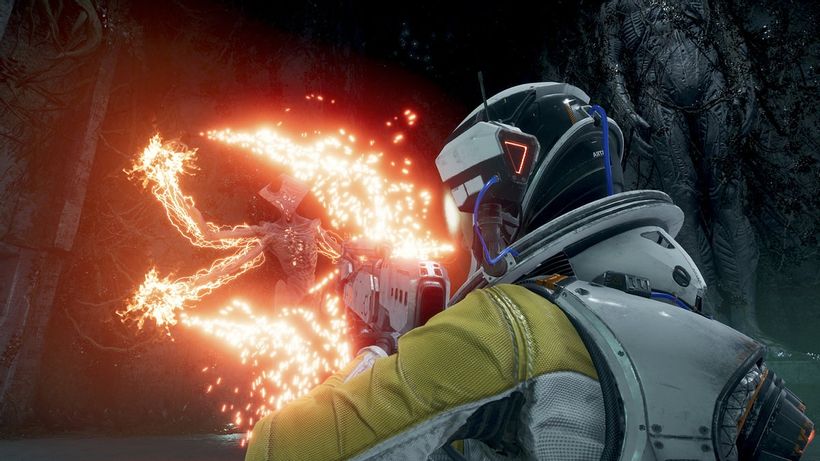 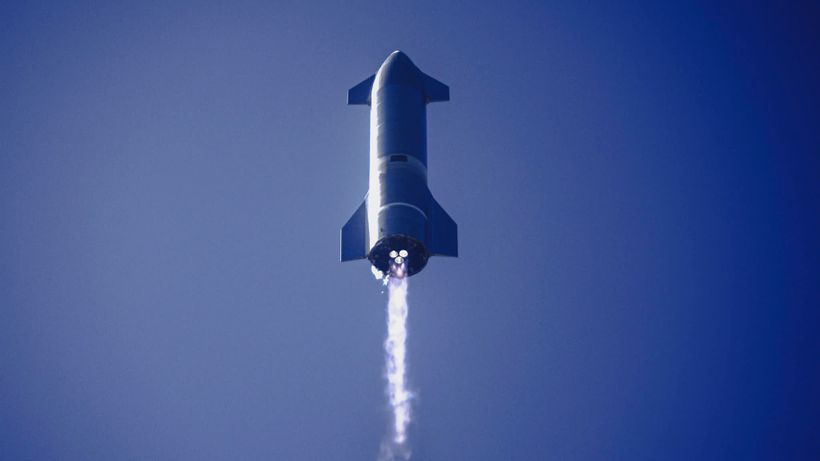