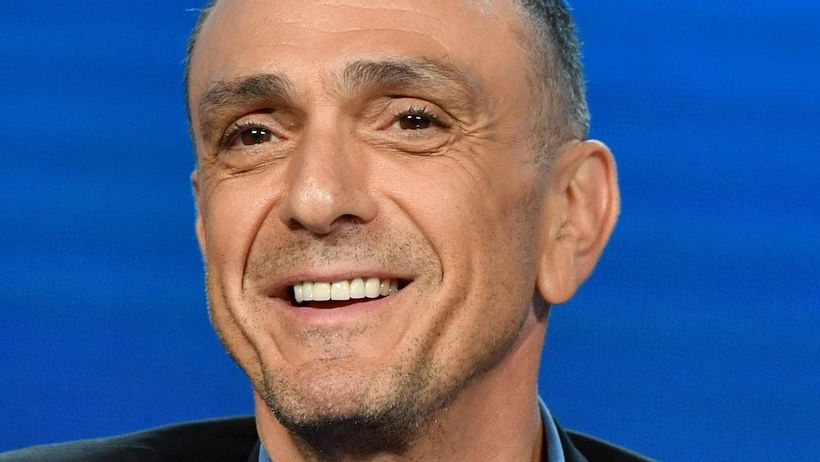 Hank Azaria, the actor who has voiced The Simpsons character Apu for three decades, has apologised for his portrayals racist connotations.The Indian convenience store clerk was a much-loved fixture in the cartoon series, but criticism emerged in 2017 that the show’s producers had for decades relied on offensive stereotypes.
Apu was “sidelined” and Azaria announced last January that he would no longer voice the character.
Now, he has issued an apology for his involvement in the hurt felt by the Indian…

Molly Lewis: the professional whistler on everyone’s lips in Hollywood – The Guardian 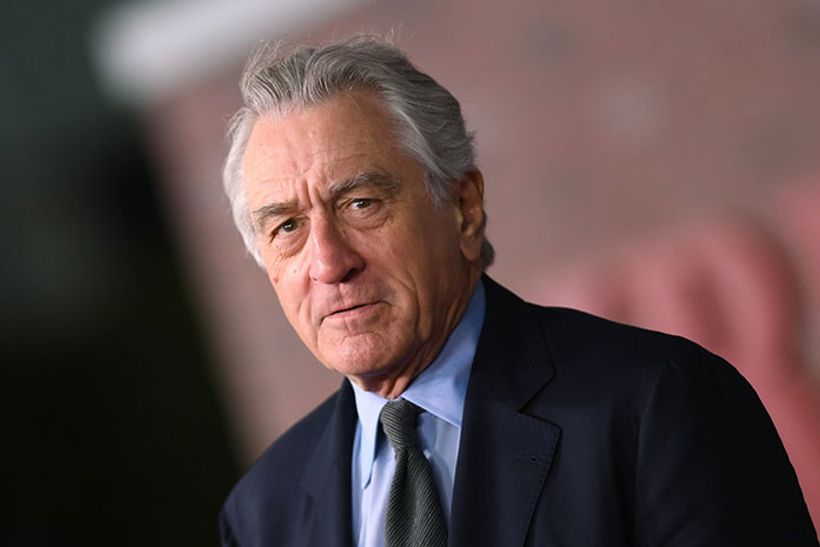