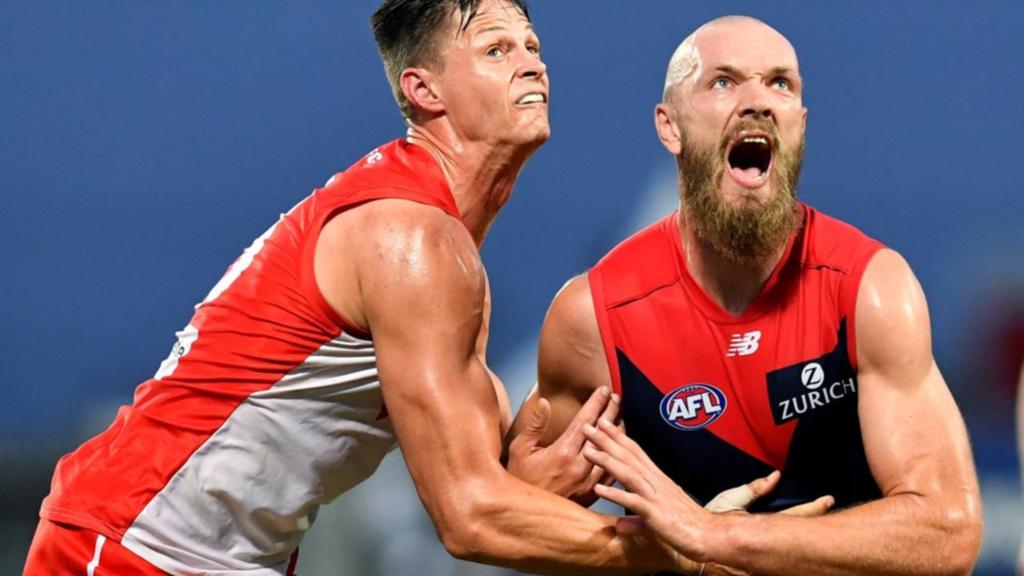 Star ruckman Max Gawn has re-signed with the Melbourne Demons for a further four years, saying he would be stupid to leave the AFL club now.

Gawn had the option of testing the free-agency market with his previous contract due to expire at the end of this year.

But the 29-year-old captain predicts the Demons are on the verge of something special, and he does not want to miss out.

“I’ve got a fair bit of faith in where the club’s going,” Gawn told Melbourne’s website.

“It makes me really excited to be a part of this club for the next few years to hopefully achieve something great. 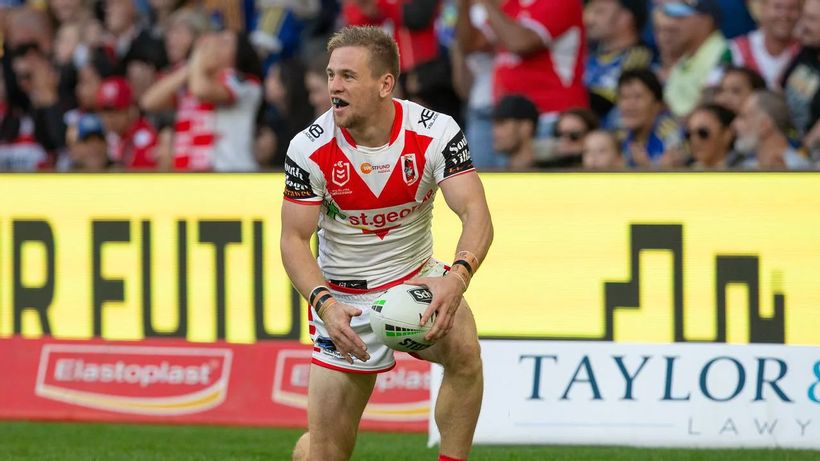 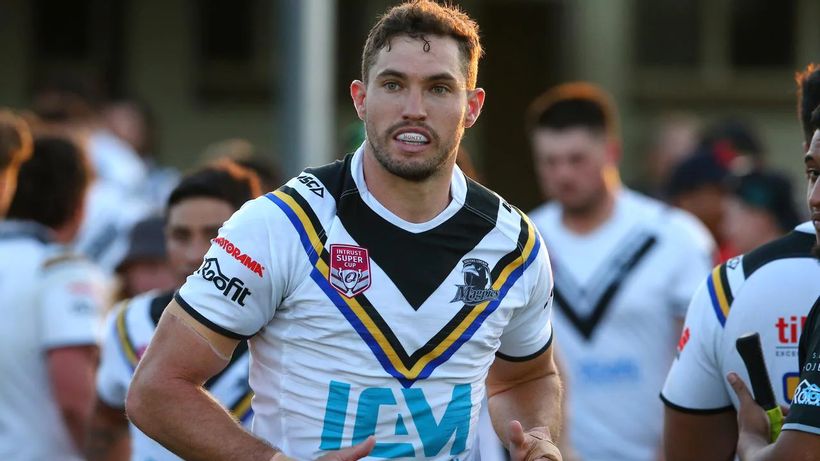