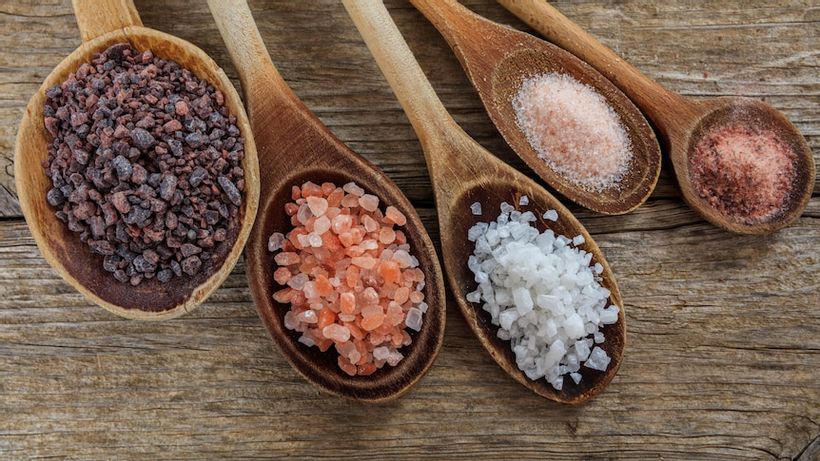 “Is there enough salt?” is an almost universal culinary question.
It’s a flavour enhancer and preservative that has influenced human civilisation, forged trade routes and even influenced the English language.
So what’s the story behind this savoury staple in Australia?
How the colony made salt
Salt was vital for British colonists and convicts who survived for months on salted or pickled pork and beef on the long journey to new shores, historian and gastronomer Jacqui Newling tells RN’s The History… 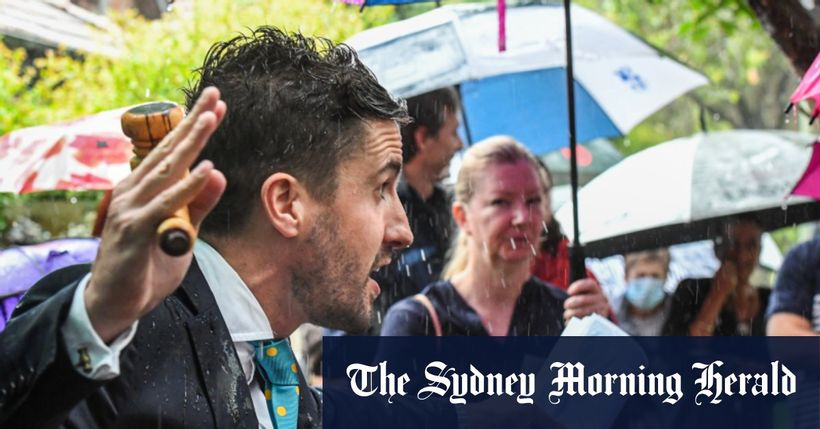 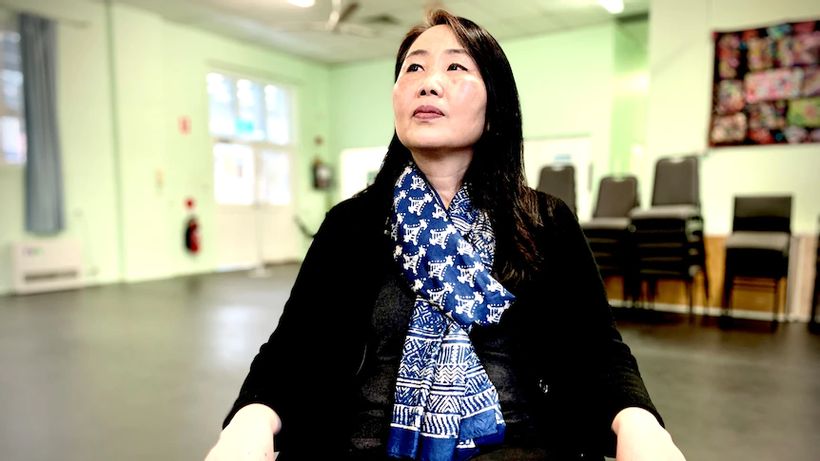 How much money do you need to retire? The answer depends on one big thing – ABC News