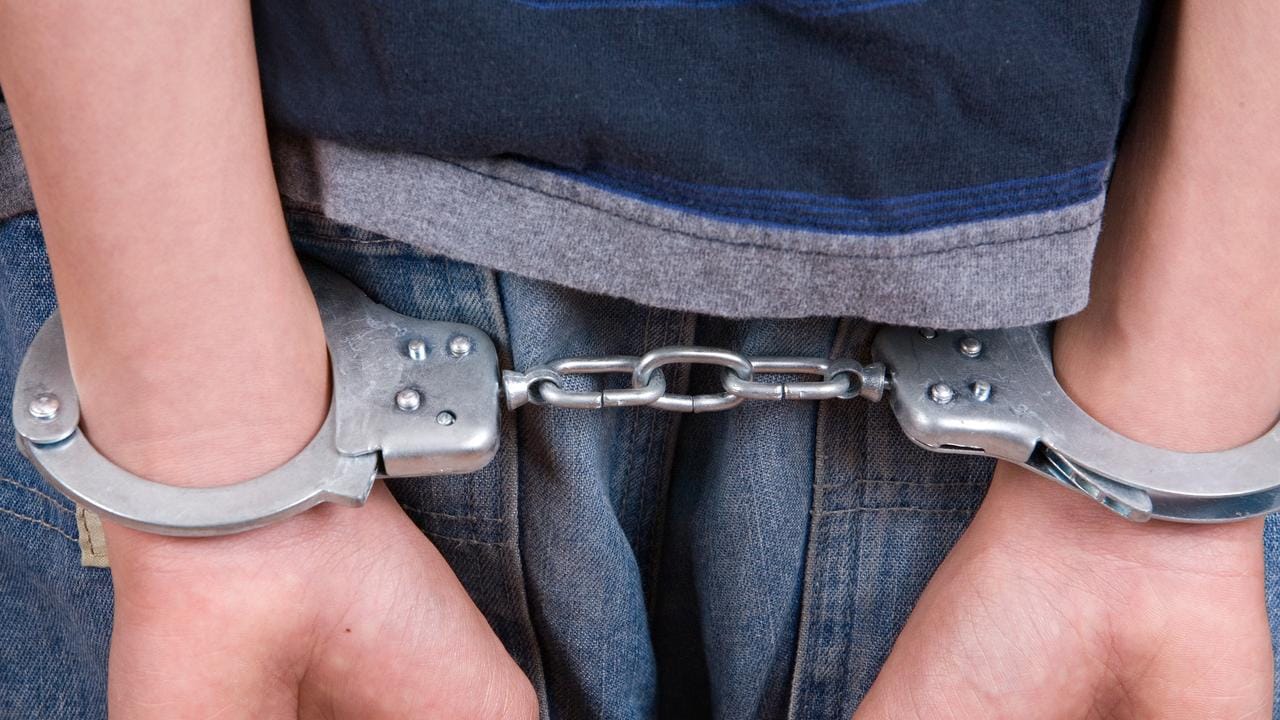 An inmate has become the fourth man to be charged for his alleged role in the murder of a South Australian man who is suspected to have been attacked with a tomahawk.

The 33-year-old, who has been jailed at the Mount Gambier Prison for other offences, is the third person to be charged with murdering Oliver Todd.

Mr Todd, from Murray Bridge, was reported missing on December 11 in 2019.

The 47-year-old’s body was found by police later that day at Jervois near Tailem Bend, about 15km southeast of Murray Bridge.

According to SA Police, there were signs of a physical struggle at the address. 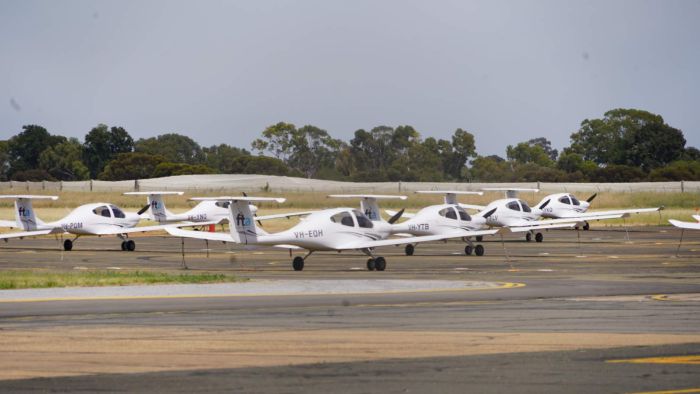