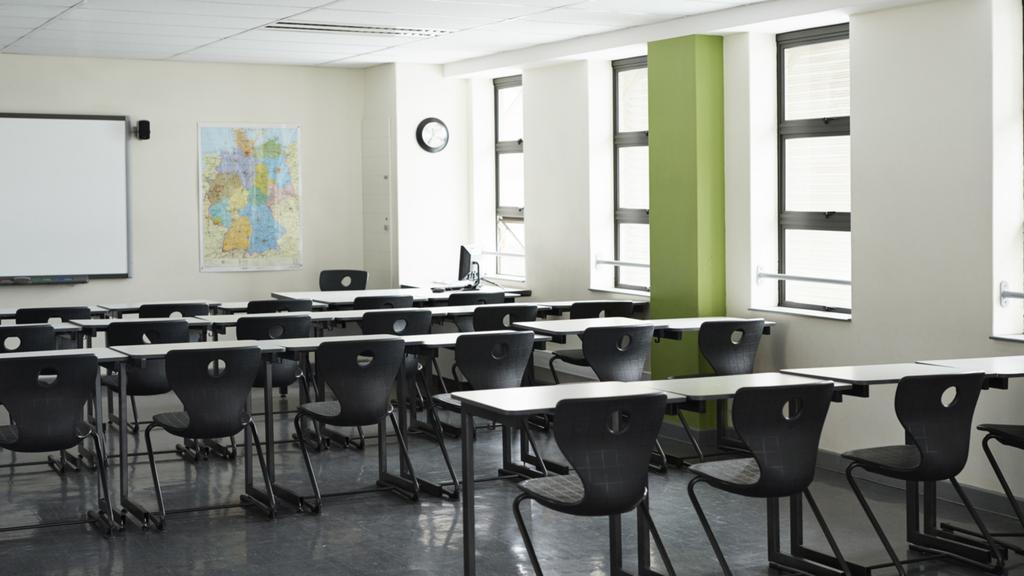 A 36-year-old Adelaide teacher at a metropolitan school has been charged with child sex offences.

The woman was arrested on Sunday and charged with aggravated communicating with a child to make them amenable to sexual activity.

She was bailed to appear in Adelaide Magistrates Court on June 16.

The South Australian Department of Education said parents at the school were being notified.

“The Department for Education has been notified by SAPOL of the arrest of a 36-year-old female teacher at a metropolitan school,” a statement from the department said.

“She has been charged with child sexual offences.

“Parents are being informed in line with Debelle protocols.” 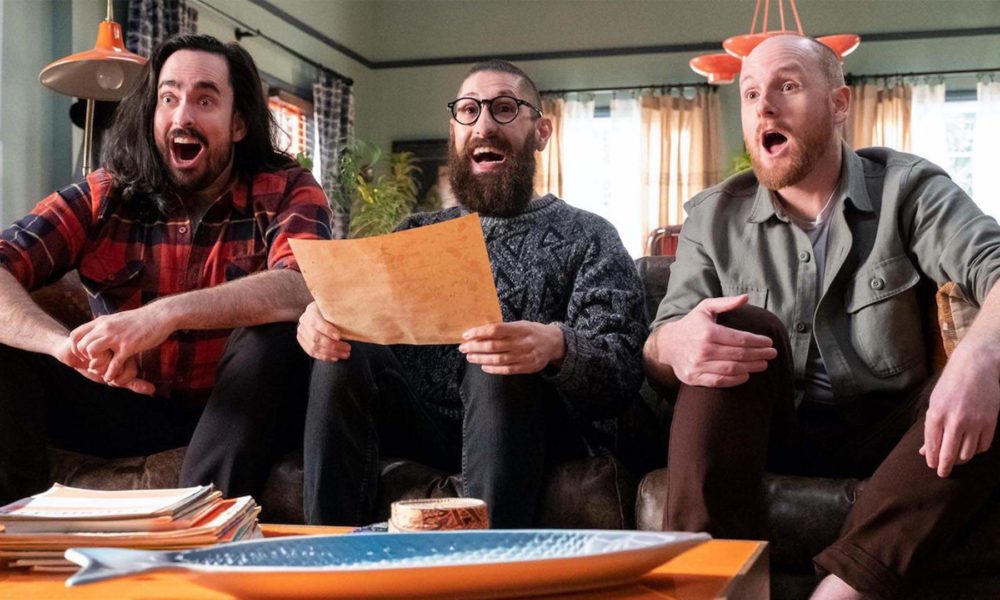