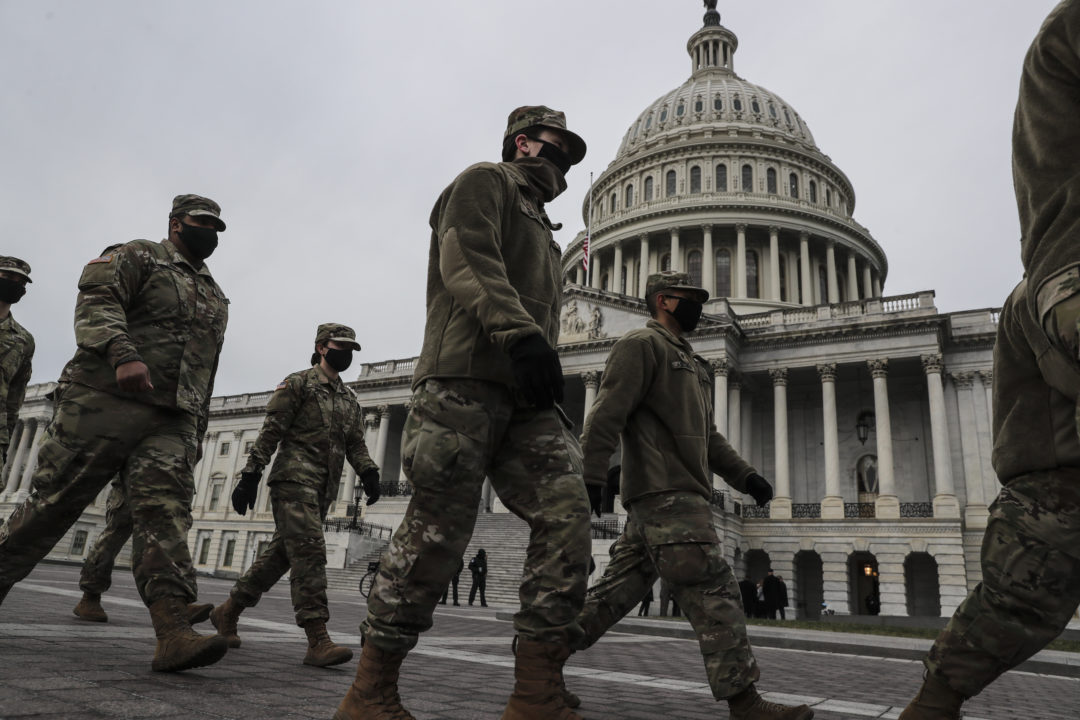 The FBI has warned that armed protests are being planned in Washington, DC and around the United States in the lead-up to President-elect Joe Biden’s inauguration on January 20.

The warning was made in an internal FBI bulletin obtained and published by CNN and America’s ABC News.

“On 8 January, the FBI received information on an identified group calling for others to join… 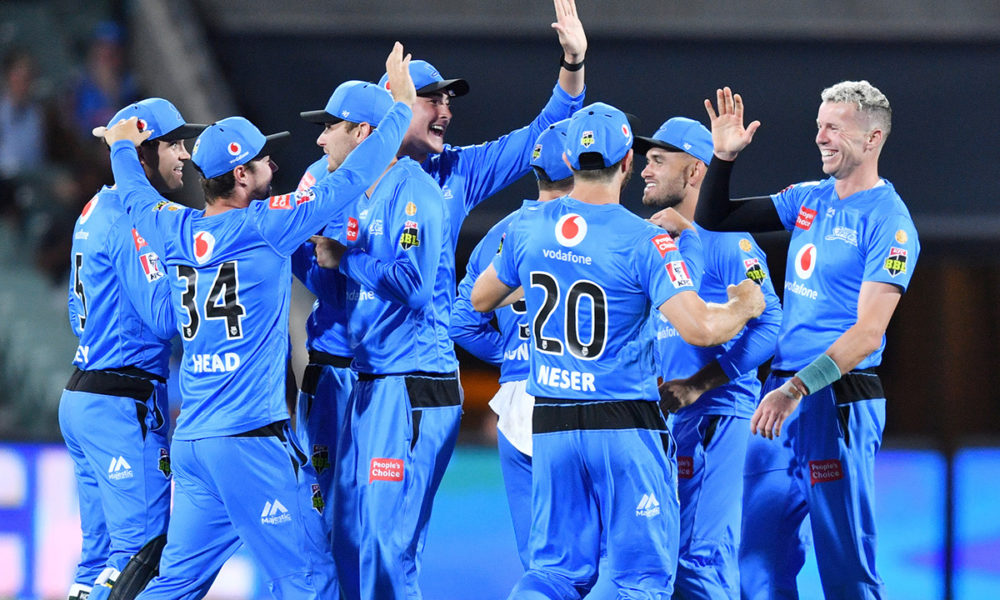 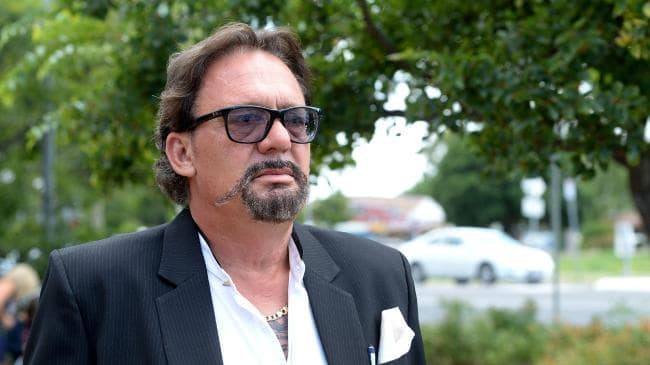