Police have arrested a man and a woman for drug trafficking after a traffic stop at Munno Para West yesterday.

About 12.50am on Sunday 26 October police stopped a Ford Sedan on the slipway on the southern carriageway of the Northern Expressway at the junction with Curtis Road.

Officers searched the car and located 37 grams of methamphetamine along with approximately $31,000 which was hidden in the boot.

The driver and his passenger were subsequently arrested. 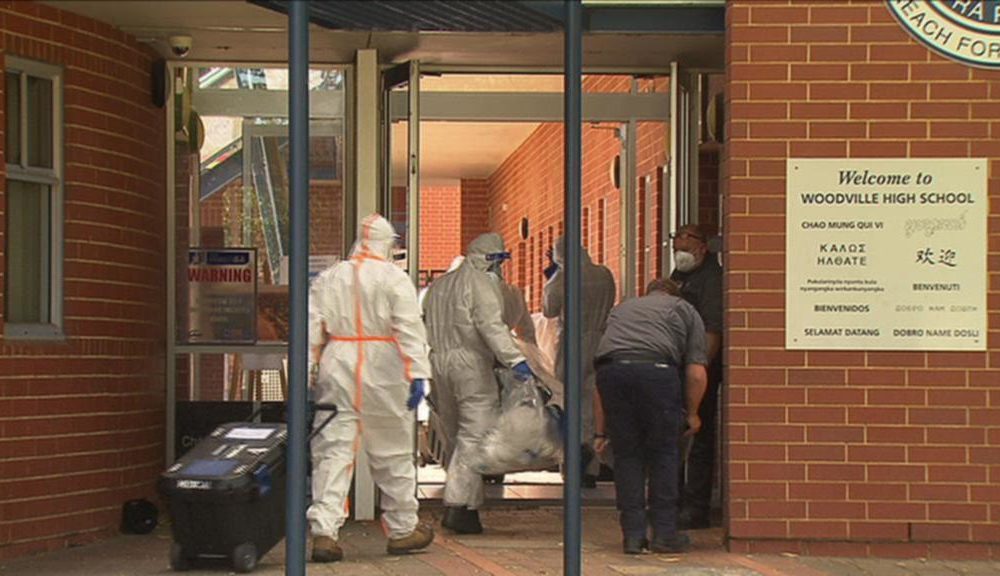 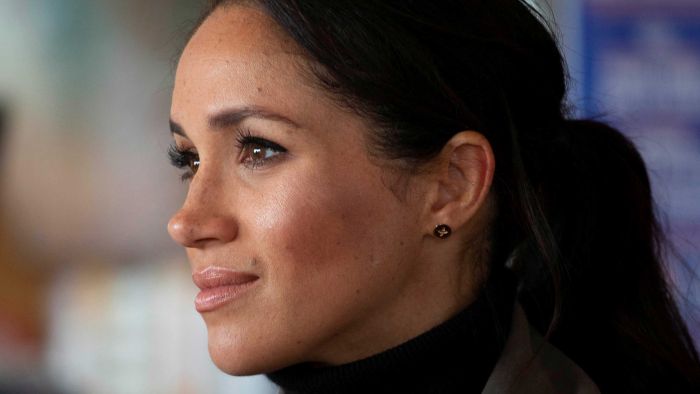