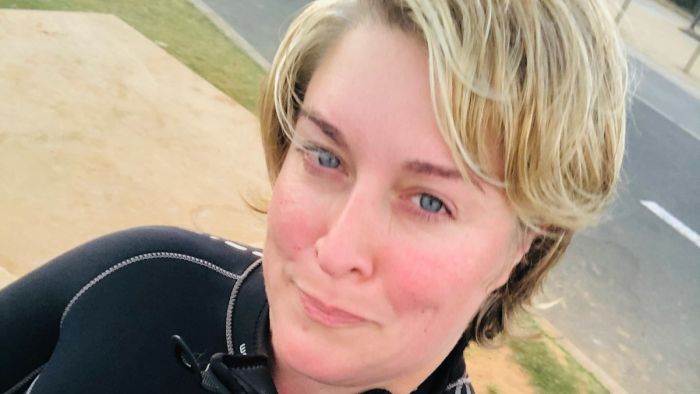 Adelaide diver Oksana Samkova says she is “very, very grateful” to everyone who participated in her rescue — and also for the torch that she credits with saving her life.

Ms Samkova spent three hours in Gulf St Vincent on Monday night before being rescued when police noticed her flashing light from the shore in Port Noarlunga.

She was plucked from the sea by the Sea Rescue Squadron about 11:20pm, an hour after she was spotted.

Earlier in the evening, the 45-year-old had set off on her first night dive with a group doing a diving course off the Port Noarlunga jetty,… 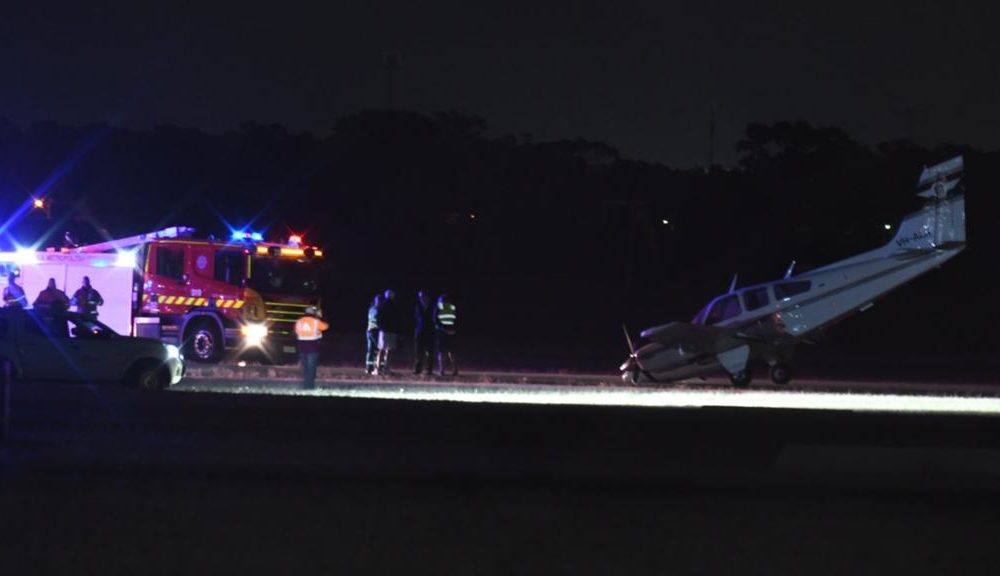