Just before midnight on Friday 22 January, patrols and fire crews were called to several small grass fires along the rail corridor at Christie Downs and Lonsdale. Fire fighters were able to quickly extinguished each fire which only caused damage to grass.

The first fire was reported adjacent a bike track between Christies Beach High School and the rail line just before midnight. The second fire was located adjacent Justin Crescent just after 1am on Saturday 23 January and a third fire was reported near the intersection of O’Sullivans Beach Road and Roxburgh Avenue around 2.15am.

Crime Scene Investigators will be attending the… 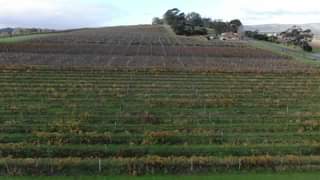 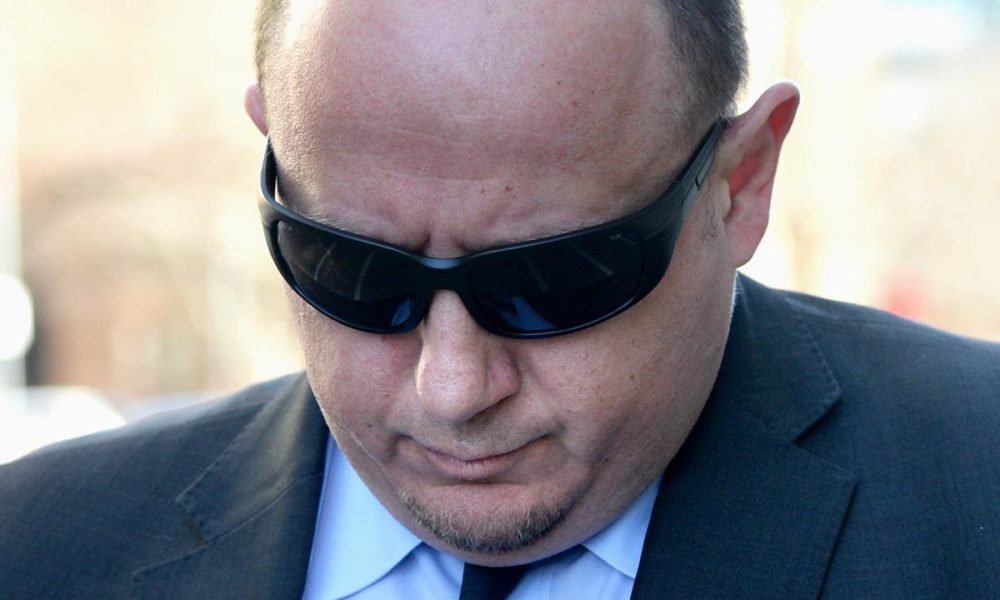