Police are looking for a driver who fled the scene of a crash at West Lakes Shore tonight.

Police and emergency services responded to reports a car had rolled after being clipped by another car at the intersection of Bartley Terrace and West Lakes Boulevard, West Lakes Shore at 9pm on Saturday 21 November.

Officers found a woman trapped inside the Mazda hatch. She had to be cut from the vehicle before being transported to the Royal Adelaide Hospital.  Her injuries are not believed to be life-threatening.

A blue Holden sedan was quickly located abandoned nearby in Blue Lake Court, Tennyson.  It is believed to have been involved in the crash and was displaying different front and rear registration plates. 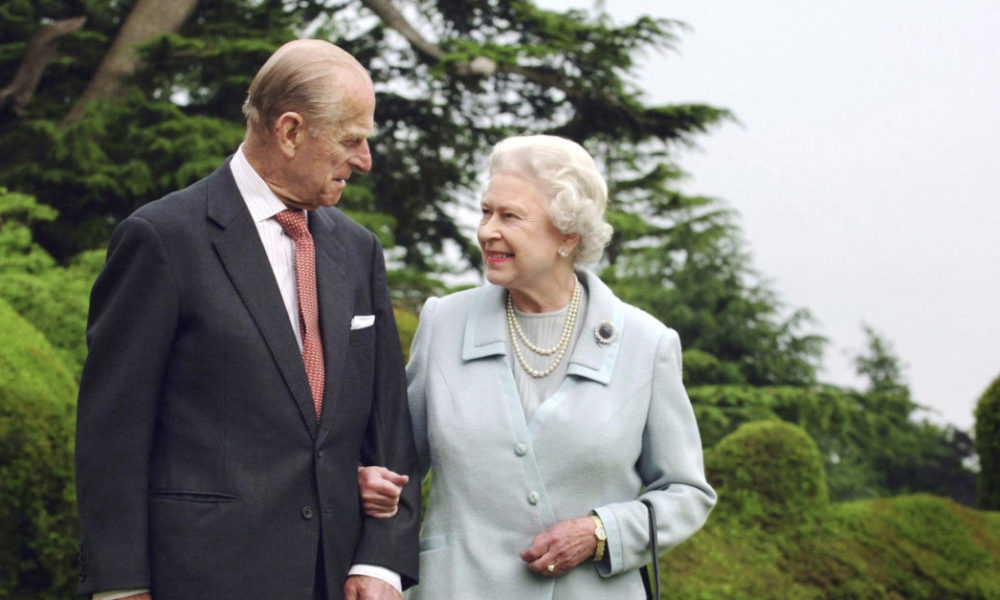 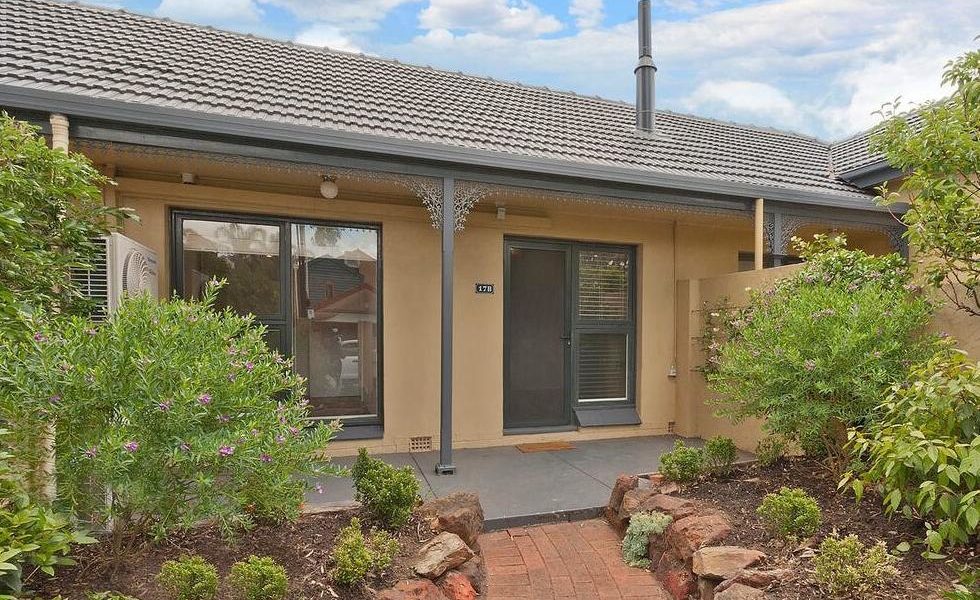 Three Marryatville maisonettes hit the market as a package deal