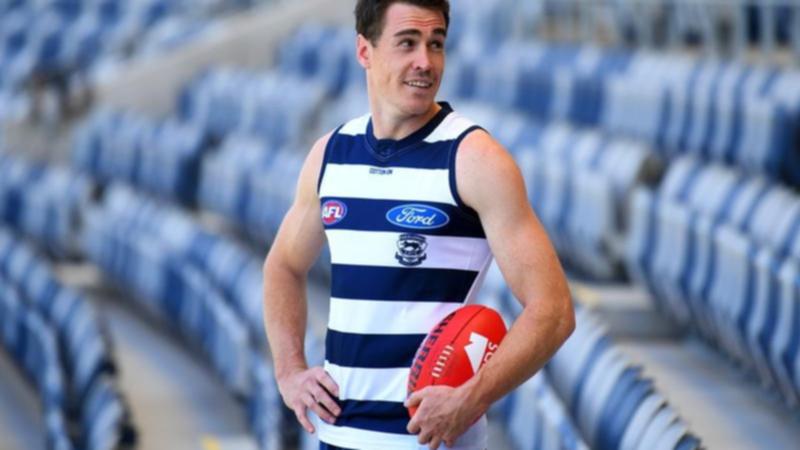 Chris Scott could call on Jeremy Cameron to make his Geelong debut against North Melbourne in a bid to spark the Cats’ AFL season.

Boom recruit Cameron missed the opening month of the season through a hamstring injury, while Patrick Dangerfield and Gary Rohan have completed their respective three and two-game suspensions.

Scott said he was optimistic Cameron would be ready to play next Sunday, and was prepared to pull the trigger on bringing the ex-Giant, Dangerfield and Rohan into the Cats’ forward line in the same game, if fit.

“I hope next week (Cameron is available) – but you might be surprised to hear it’s not really my call,” Scott said after Sunday’s loss to Melbourne, which left the Cats at 2-2. 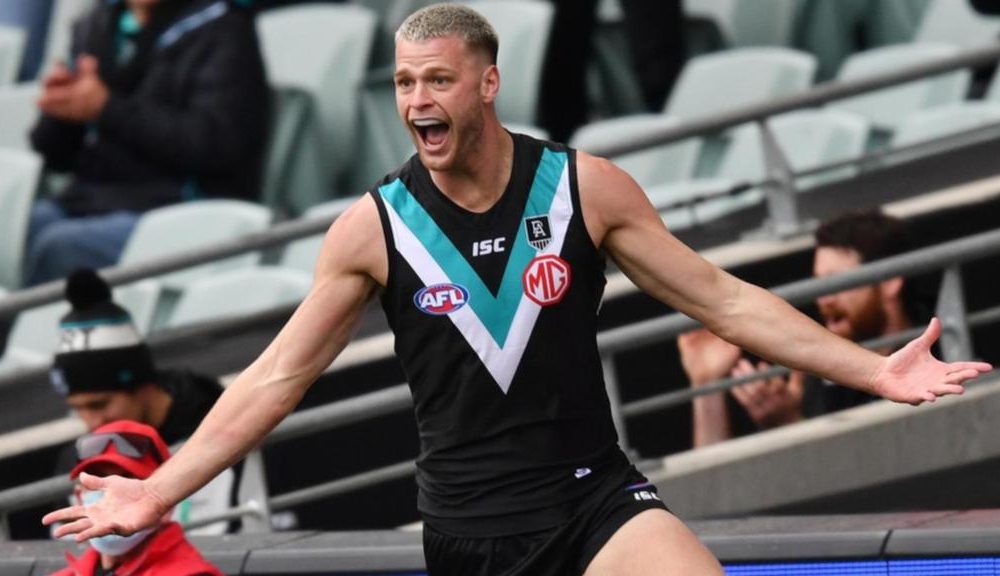 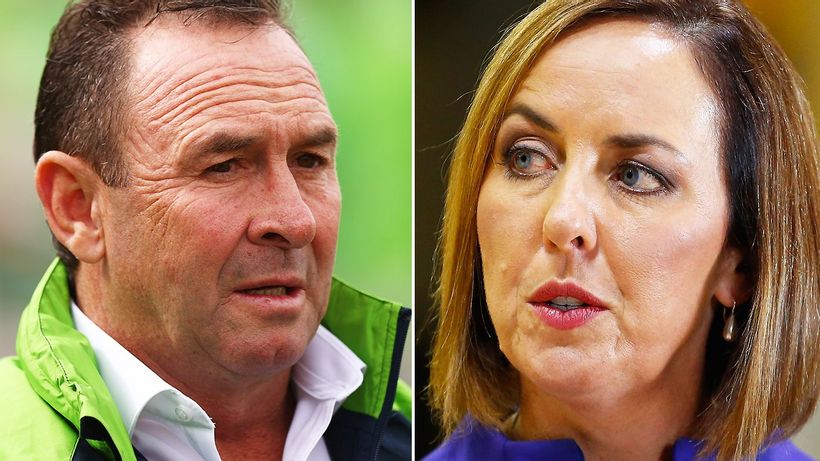