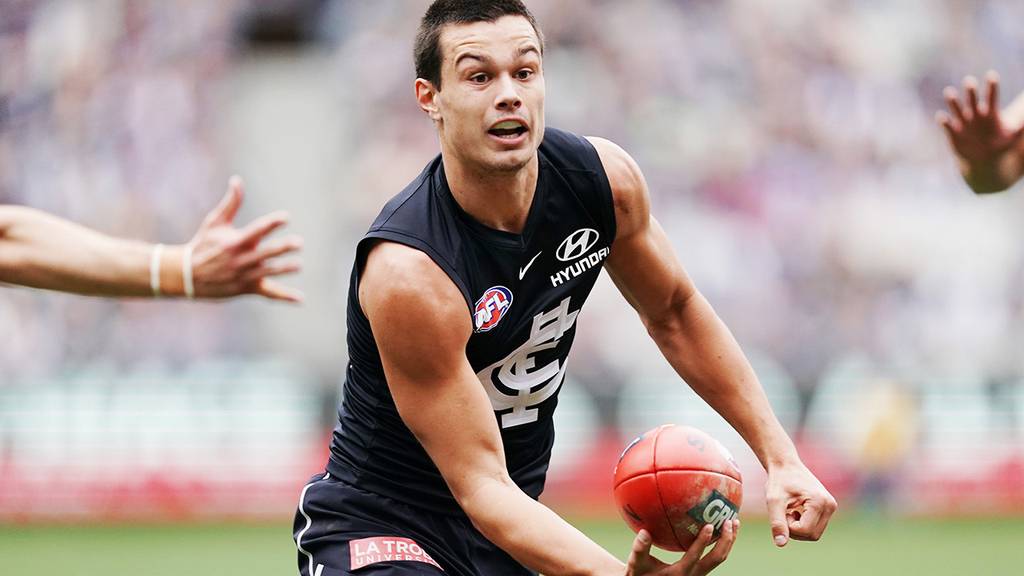 Melbourne players Braydon Preuss and Oscar McDonald are likely to be on the move during this year’s AFL trade period, according to SEN’s Sam Edmund.

Edmund writes that 24-year-old McDonald was set to earn a new deal at the club earlier this year before Melbourne’s interest waned.

Meanwhile, the 114kg Preuss has reportedly attracted the attention of the GWS Giants and the Sydney Swans.

However at least one club has concerns over his ability to cover the ground.

Both clubs will need to trade for Preuss who has two years to run on his contract.

‘Could do either way’

Edmund also told SEN Breakfast on Friday that Jack Silvagni could be on the way out at Carlton. 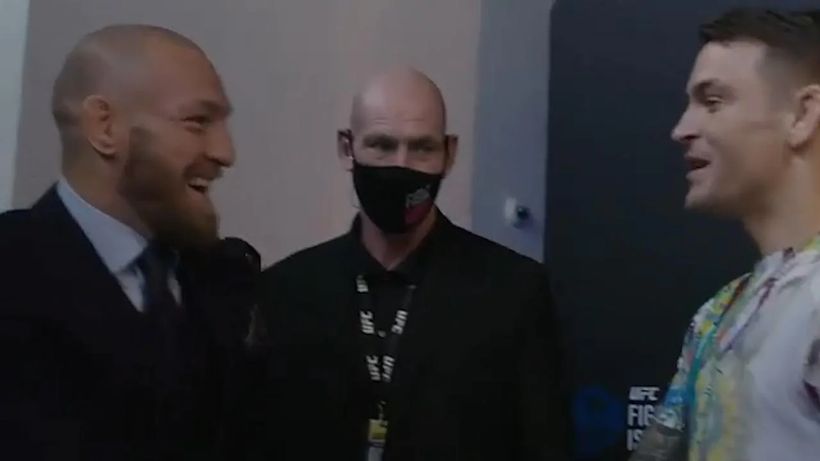