A South Australian butcher who could not secure a bank loan to repay a large business debt has escaped jail for money laundering a man’s superannuation funds “in desperation”.

The District Court of South Australia heard he could not repay the debt or secure a bridging loan so he placed an advertisement for a loan on popular buy and sell site, Gumtree. 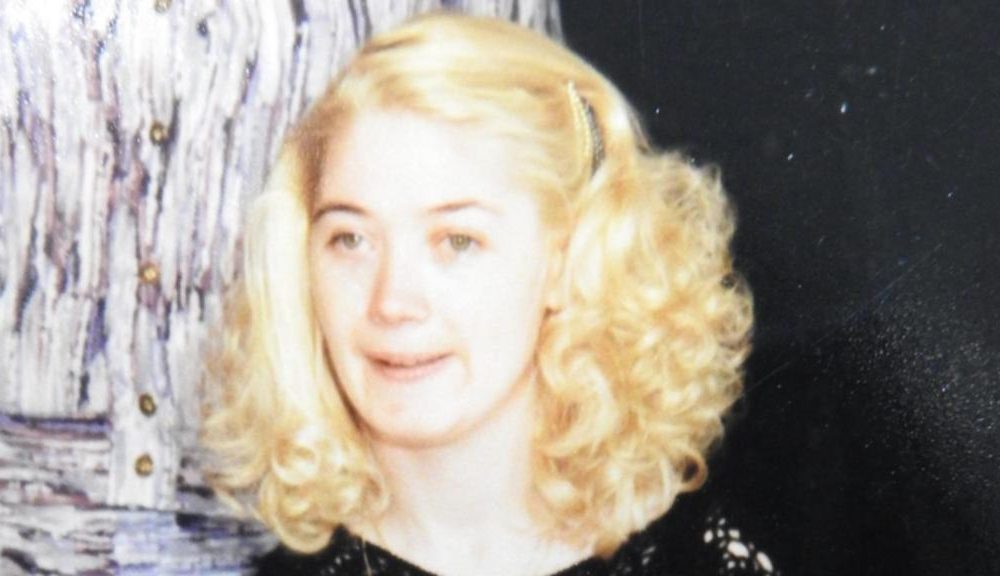 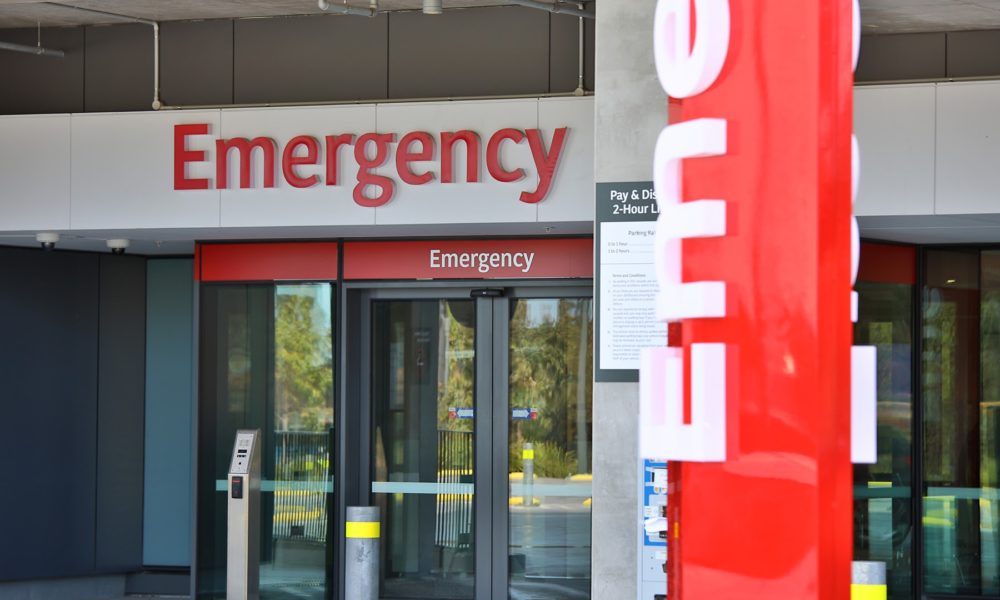