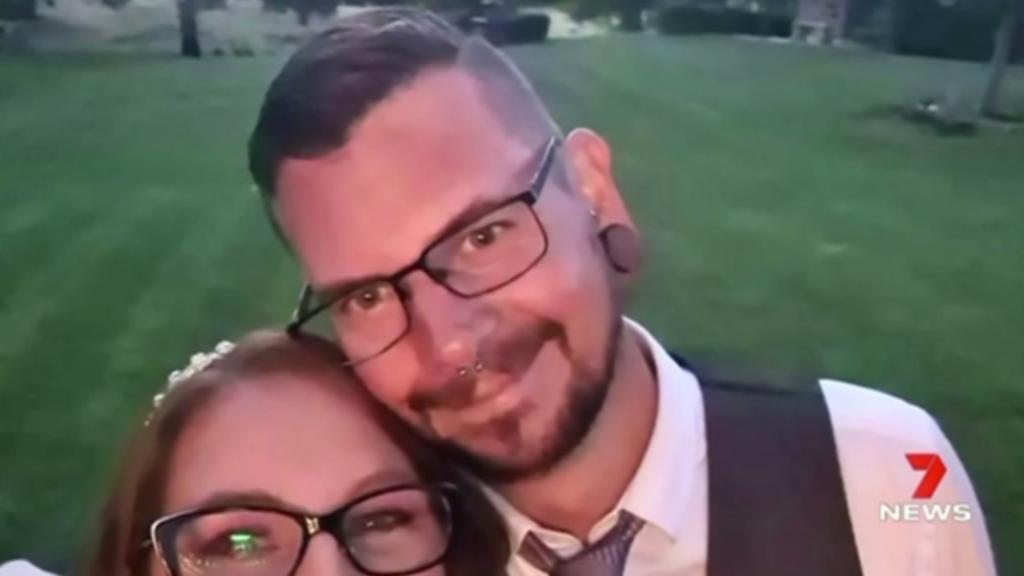 A tight-knit community in the Adelaide Hills is reeling after a father-of-three was killed and his best mate left clinging to life in hospital after a shocking crash.

Nick Peart, 39, is being remembered as a loving family man.

He died on Monday afternoon when the ute in which he was a passenger slammed head-on into a tree in Brukunga.

The impact of the crash was so severe that the tree came crashing down on top of the car.

He leaves behind a wife and three young children.

“He was, like, the nicest person I knew,” friend Tahnia Heal told 7NEWS.

Behind the wheel of the high-powered ute was Nick’s best mate, 28-year-old Campbell Smith. 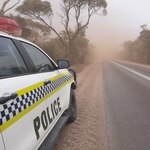 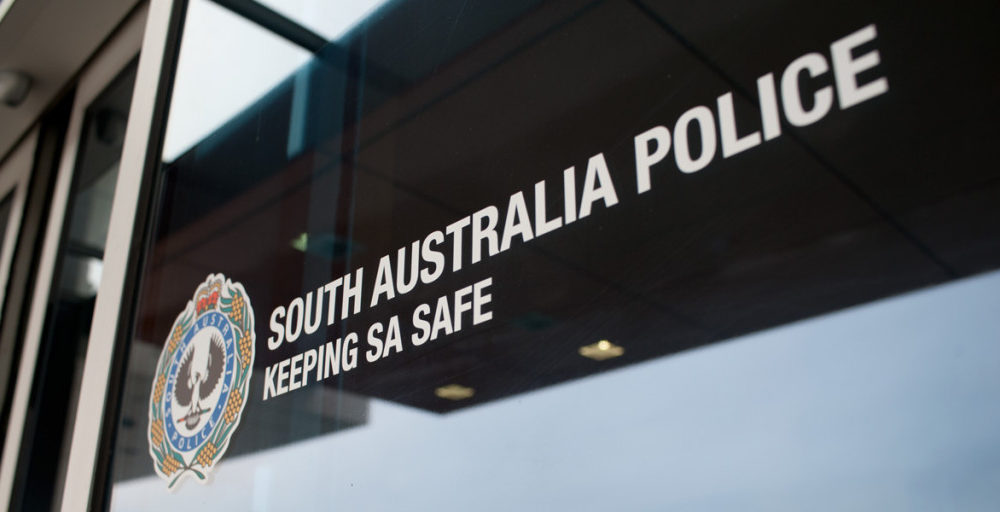