On Tuesday 16 February 2021 a bone was located by a member of the public walking on Maslin Beach, which was handed into police.

This bone has been examined and has been confirmed via DNA to be that of Missing Person – Jesse Corigliano-Quealey, 30 years who went missing from Maslin Beach on 9 October 2020. His death is not considered suspicious at this time.

This matter is being investigated by Southern District CIB who are preparing a report for the State Coroner. 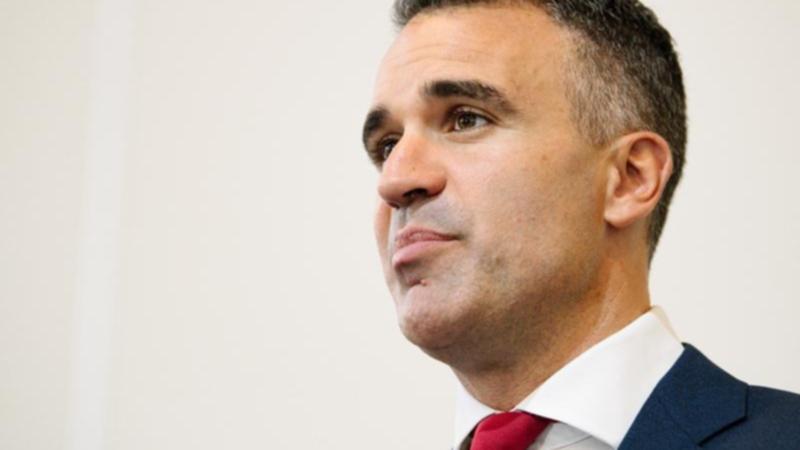