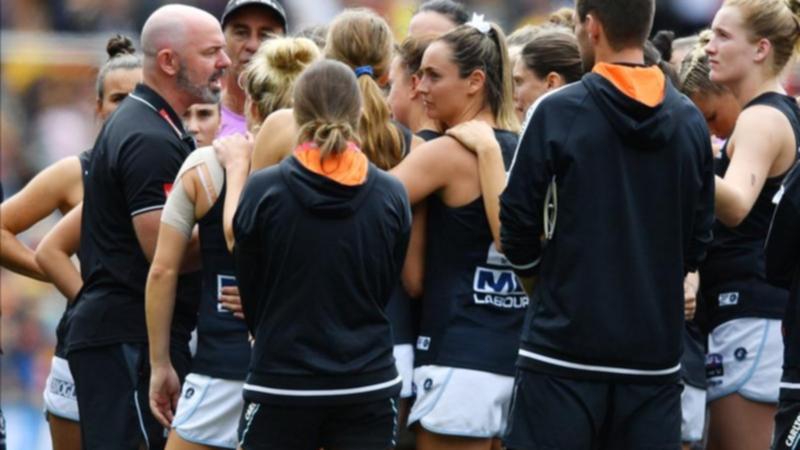 Carlton are ready to begin the AFLW season in quarantine hubs but are confident it won’t come to that.

Women’s footballers could be forced away from home for the upcoming season as the league attempts to get the semi-professional competition back up and running.

With the COVID-19 situation improving across Australia, chances of a regular fly-in, fly-out fixture are increasing.

But the Blues, who were denied a shot a maiden AFLW premiership when the season was cancelled in March ahead of their preliminary final against North Melbourne, are taking an anywhere, anytime mentality into 2021.

“If it needs to be in a hub for four, five or six weeks, however long it… 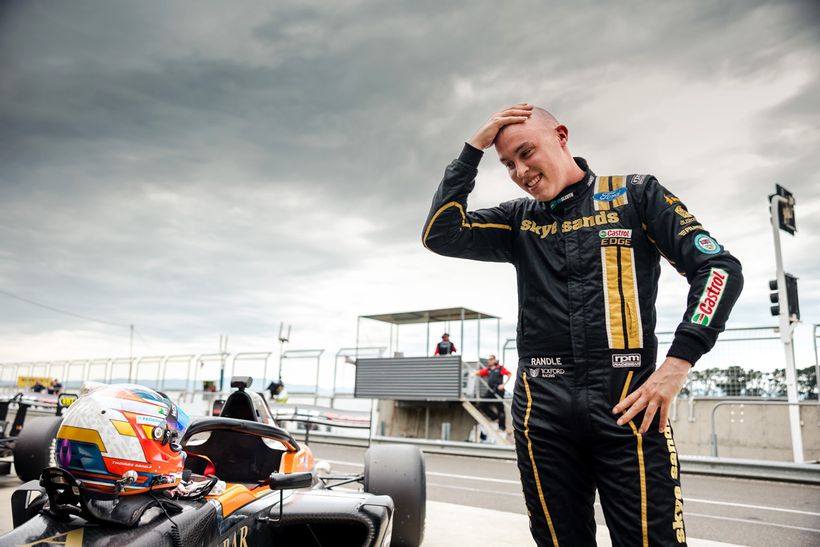 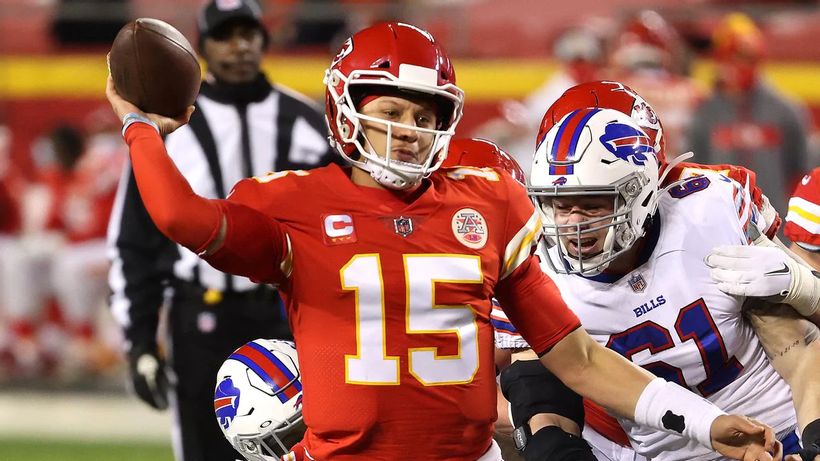