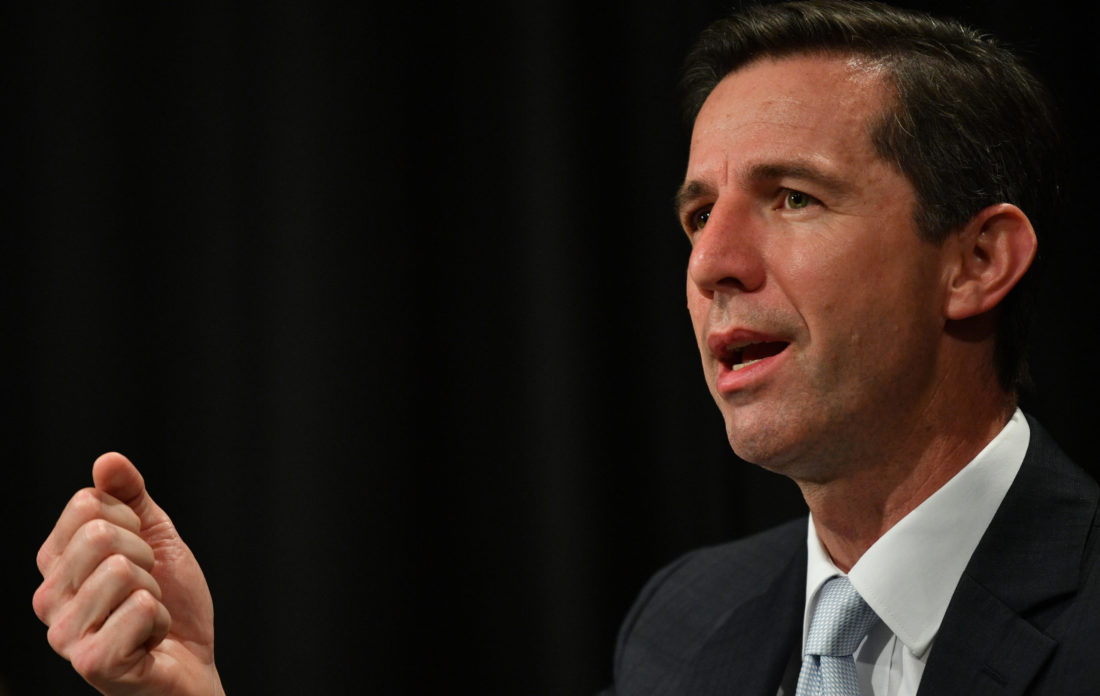 The Morrison Government minister tasked with overseeing a cross-party review of parliamentary workplace culture in the wake of Brittany Higgins’ rape allegation admits he declined to meet with a former member of his own staff despite knowing she had made “serious allegations” of sexual assault.

SA senator and federal Finance Minister Simon Birmingham has responded to an opinion piece published in InDaily today, in which his former staffer Chelsey Potter calls for swift cultural and procedural change in Canberra, demanding “new robust, clear processes for complaints of bullying,… 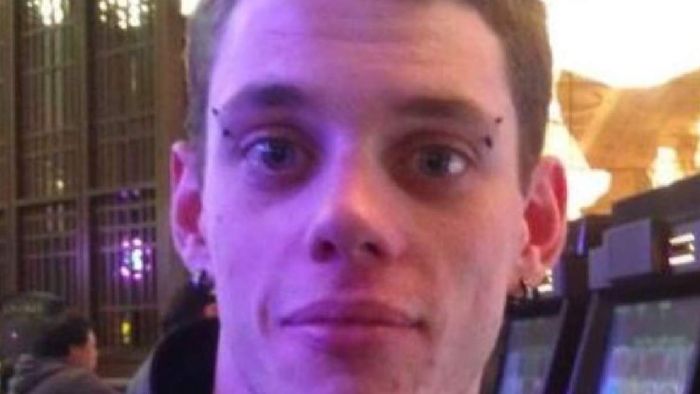